‘You become PM at your most popular and LEAST capable’: Tony Blair says he wasn’t qualified for the job when he became Britain’s leader and didn’t enjoy it 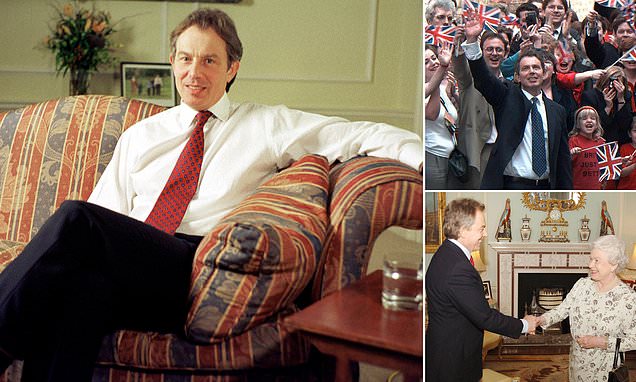 The 67-year-old, who led the country from 1997 to 2007, said it was ‘crazy’ that the person who moves into No 10 has often not worked in government before. He said that he started the job at his ‘most popular and least capable’ and ended it a decade later at his ‘least popular and most capable’. The comments were made during an interview with BBC Radio 4 for a new programme focusing on how the role of prime minister has changed over the last 300 years. (Tony Blair pictured, left and right.)