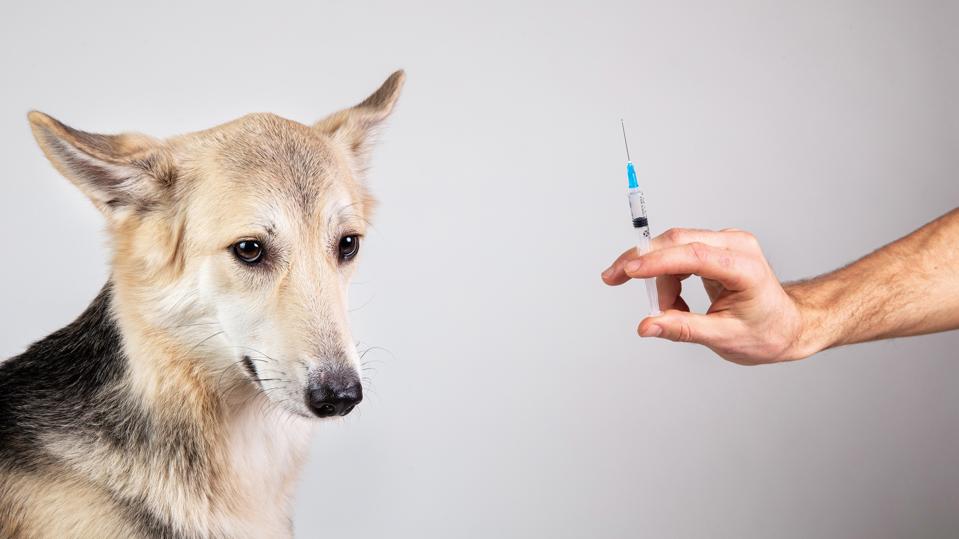 The world’s first Covid-19 vaccine for animals has been registered in Russia, the country’s agriculture watchdog announced Wednesday, paving the way for an official approval that could help prevent dangerous mutations emerging and buoy animal-driven industries, such as mink fur farming, that have been devastated by the pandemic.

Konstantin Savenkov, deputy head of Russia’s agriculture watchdog, said the Carnivak-Cov vaccine had been registered following months of tests in a variety of different animals, including dogs, cats, mink and foxes.

All animals tested developed antibodies to the novel coronavirus, Savenkov said, with ongoing tests indicating an immunity that lasts for at least six months.

Savenkov said mass production of the vaccine could begin as early as April, adding that companies from countries including the U.S., Canada, Singapore and Poland had expressed an interest in the shot.

While some animals—including mink, dogs, cats, gorillas and tigers—are known to have been infected with Covid-19, animals are not believed to play a significant role in the diseases spread among humans and the risk from them is low, although the CDC says more studies will be needed to properly understand if and how different animals are affected.