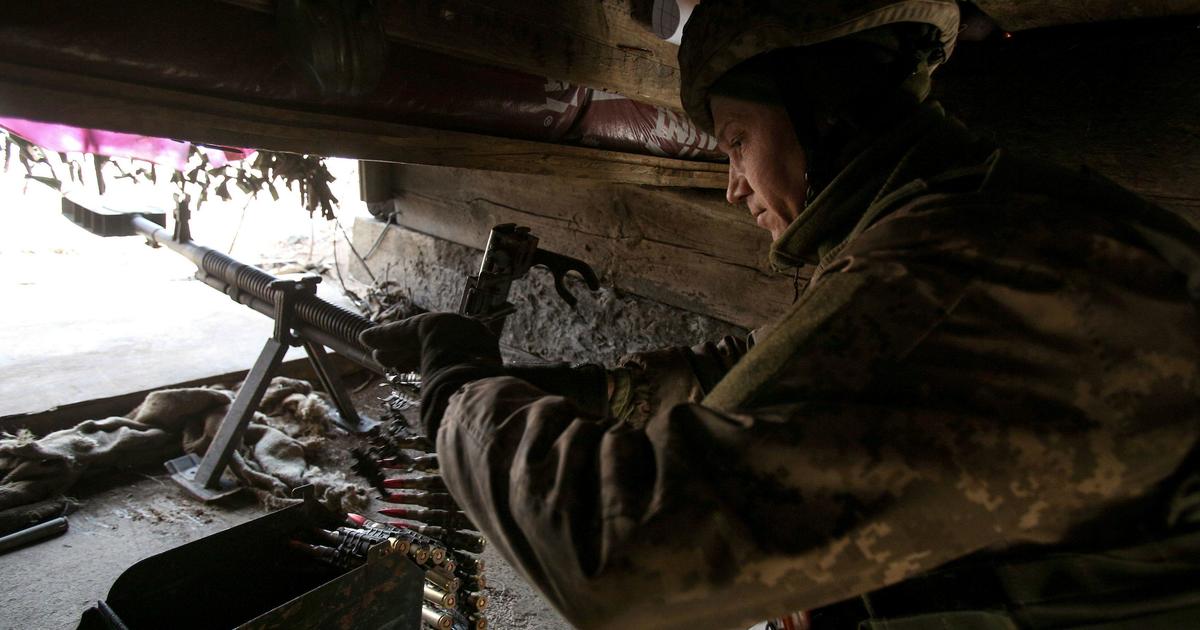 The U.S. military believes a buildup of Russian forces near the border with Ukraine, seen as “concerning” on Tuesday, is likely a training exercise. But the gathering of troops comes amid heightened tension in the region, and Ukraine’s Commander-In-Chief Ruslan Khomchack told his country’s parliament this week that Russian forces from different regions had been assembling near the border.

Russia’s president has acknowledged an “escalation of armed confrontation” in the region.

Training exercises were always a possible explanation for the buildup, but a U.S. defense official told CBS News that the locations and types of units seen on the ground didn’t line up with what the Russian Ministry of Defense had announced last month.