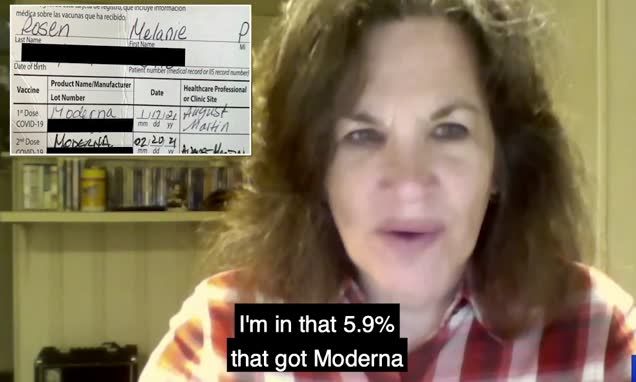 Melanie Rosen, who works as a secretary in Long Island’s Hewlett-Woodmere school district, told Pix11 she tested positive after receiving her second dose of the Moderna vaccine. Rosen contracted the virus after attending the wake of her friend’s father. She was inside her friend’s home for about 90 minutes without a mask with 10 of her friend’s relatives. Shortly after the wake, Rosen said she developed COVID-19 symptoms, including a stuffy nose and aching muscles. Three others at the wake had tested positive. The CDC have not released a total figure for the number of people who have tested positive for COVID-19 despite being fully vaccinated. Officials say ‘breakthrough cases’ – as they refer to them – are expected with any vaccine but are rare.