Mark H. Creech on Pastors, the Message of the Cross of Christ is an Offense and the Fear of Man a Snare 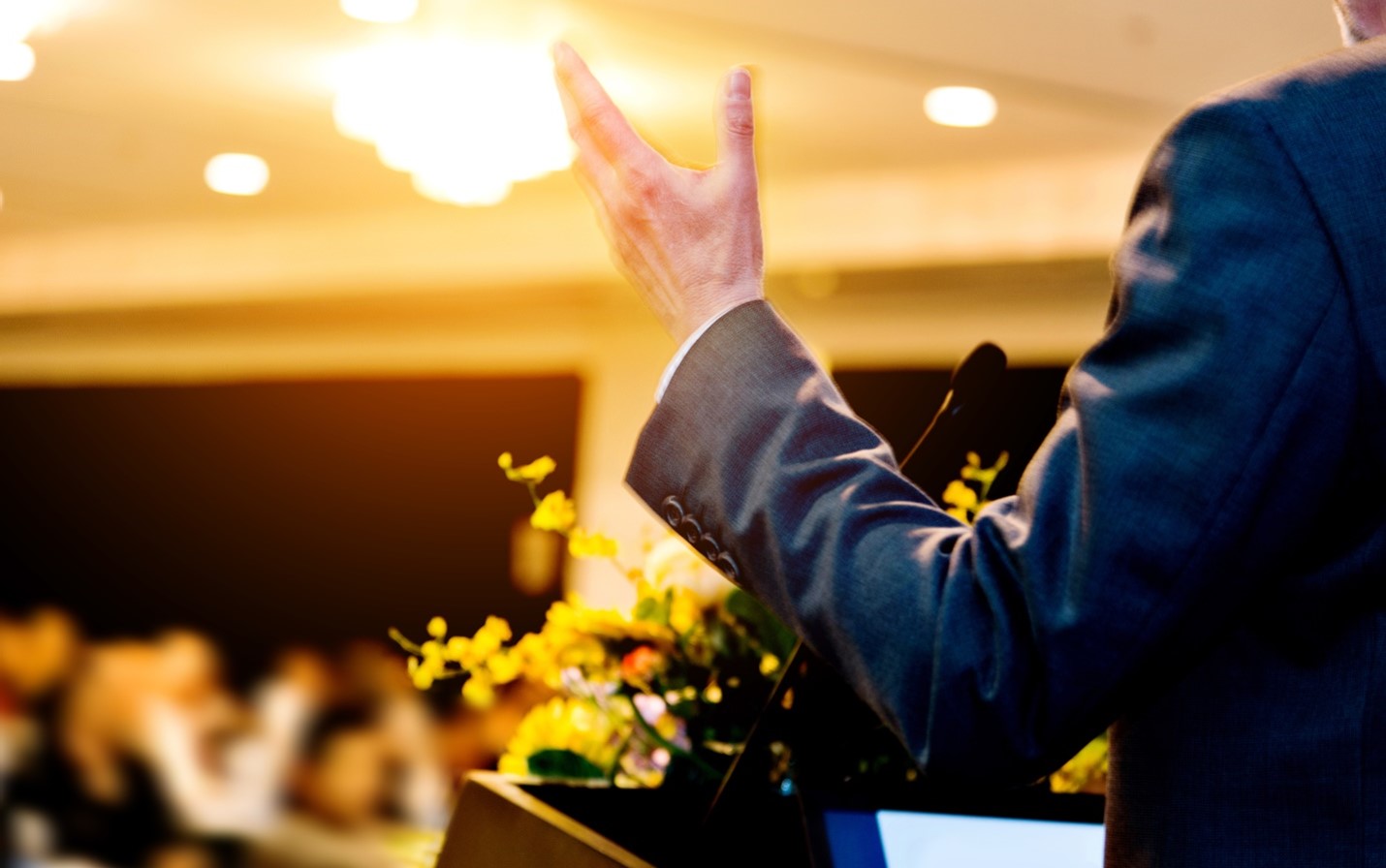 While attending a luncheon hosted by the American Renewal Project, I was privileged to hear Ken Graves, pastor of Calvary Chapel in Bangor, Maine. Graves and his church are currently embroiled in a legal battle with Maine Gov. Janet Mills over what are now the strictest rules on church gatherings during the pandemic. Graves explained that churches in “The Pine Tree State” are being denied their God-given right to meet as God commanded.

Then Graves made a powerful statement directed straight at the pastors in attendance. He said something he had noticed, which troubled him deeply, was that so many pastors were under the “oppressive burden of the question” of what the public would think of them if they took a principled stand against the state’s egregious actions.

“The fear of man is a snare,” warned Graves. “Our pastors have forgotten that the cause itself, the Gospel, is an offense. Far too many of them are trying to pull the teeth out of a passage that God intends to bite with,” Graves declared. He said pastors are often unwilling to do the work of the Good Samaritan, who poured both cleansing wine and soothing oil into the wounds of the injured traveler “Wounds cleaned with wine heal better. That certain Samaritan stung him, but did him no wrong,” Graves continued. “I want to remind you it is our job to sting. It is our job to soothe.… the festering wounds in this nation. It is the Gospel of our King that brings solace on the other side of the sting.”