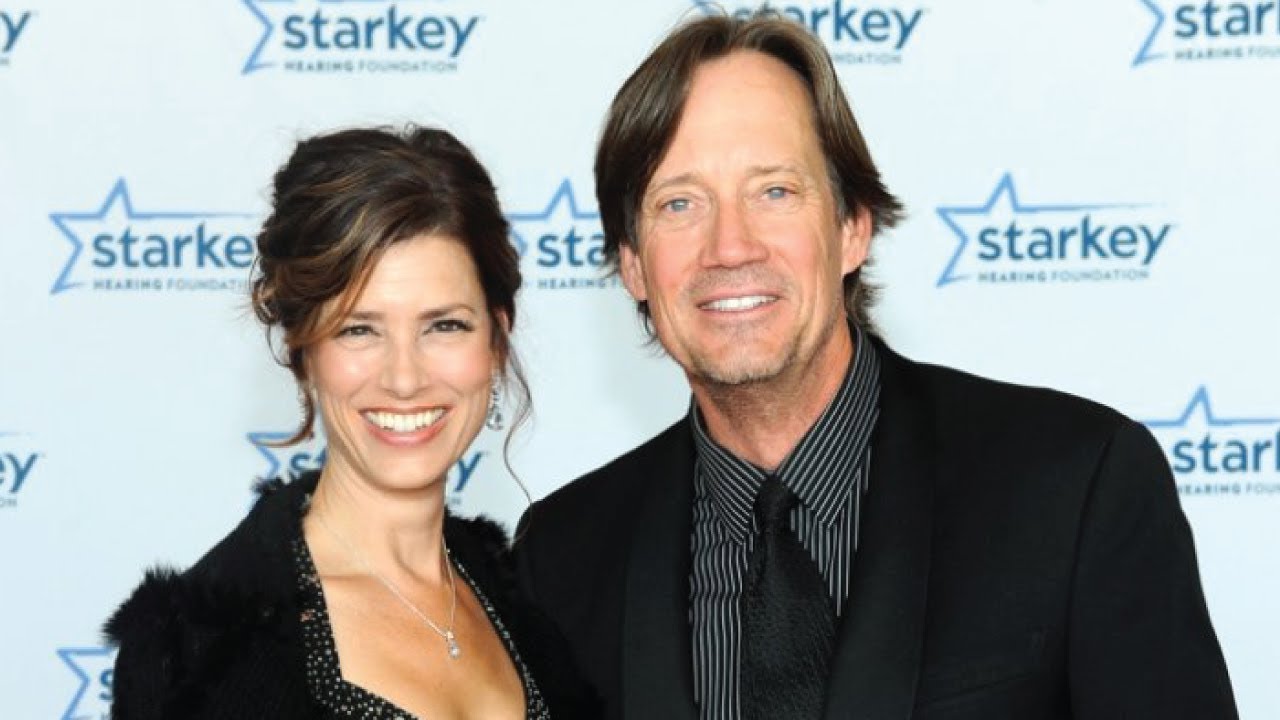 Actors Kevin and Sam Sorbo say the media played a “pivotal role” in helping to get abortion legalized nationwide in 1973 and encouraged Christians to use new media to combat the lies and censorship of today’s mainstream press and big tech.

Together, the Sorbos attended the movie premiere of “Roe v. Wade” that was held at the Conservative Political Action Conference on Feb. 26, where they shared their stance against abortion, the media and big tech, following Facebook’s decision to ban Kevin Sorbo from its platform.

“I’m a pro-life person, just as my wife is. I’ve done a lot of pro-life speaking through the years as well. I’m here to support a movie that I wish I could have been in. I love what they did,” Sorbo told CP of why they wanted to attend the premiere.