Here We Go: University of Rhode Island Professor Under Fire for Criticizing Political Left for ‘Diving Headfirst Into World of Lies’ by Supporting Transgender Movement 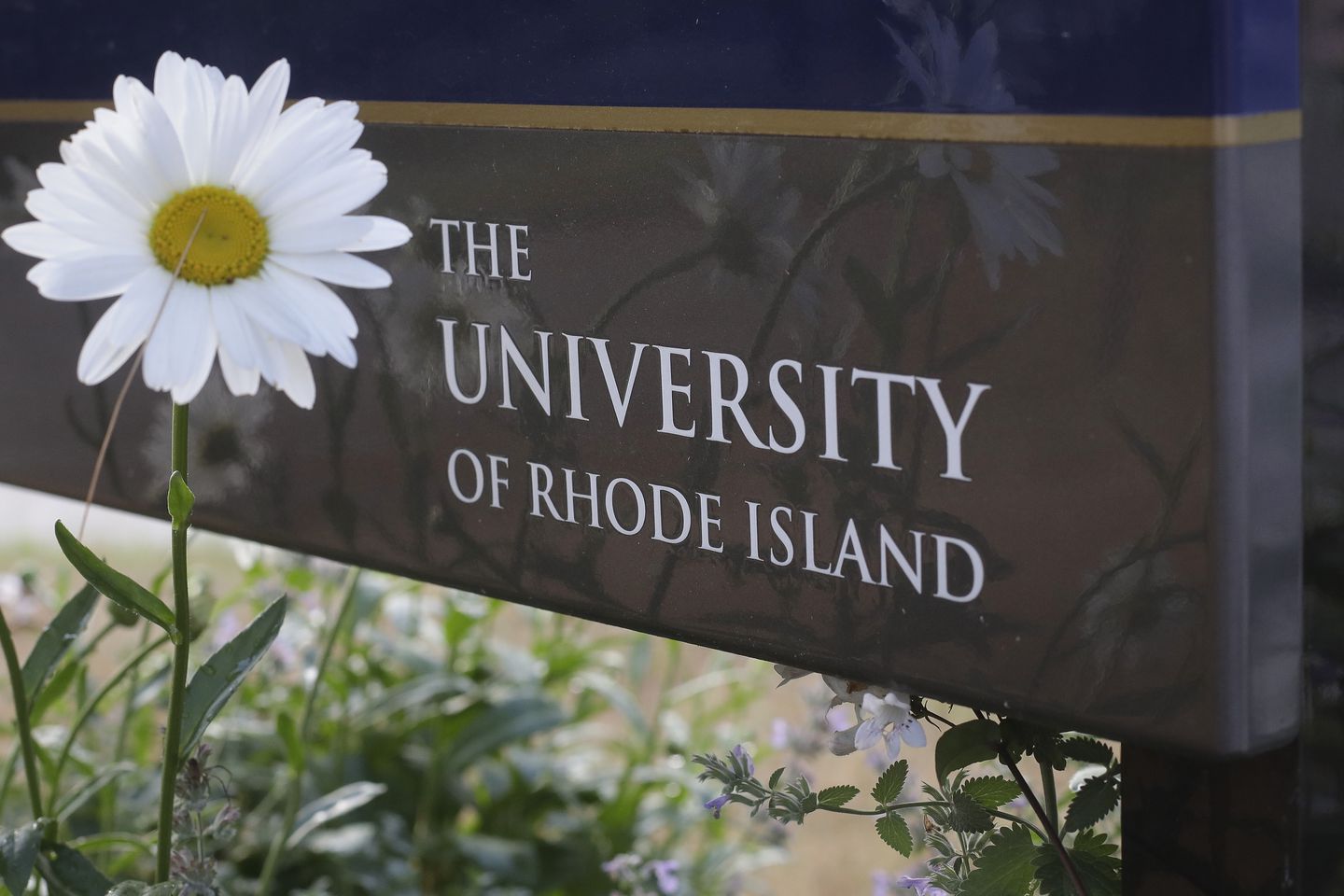 A University of Rhode Island professor is under fire for what has been deemed as “anti-transgender perspectives” for stating, among other things, that people cannot be born in the wrong body.

In an essay published in 4W last month, a “publication for cancelled women, brave feminists, and heterodox thinkers,” Donna Hughes, a pioneer in the academic study of human trafficking and a professor of women’s studies, wrote of the fantasy worlds that exist on both sides of the political aisle in the United States.

While many on the left are quick to accuse those on the right of falling for conspiracy theories, Hughes stressed in her piece titled, “Fantasy Worlds on the Political Right and Left: QAnon and Trans-Sex Beliefs,” that “fake news and harmful politicized beliefs leading to real harm are not solely a right-wing phenomenon.”