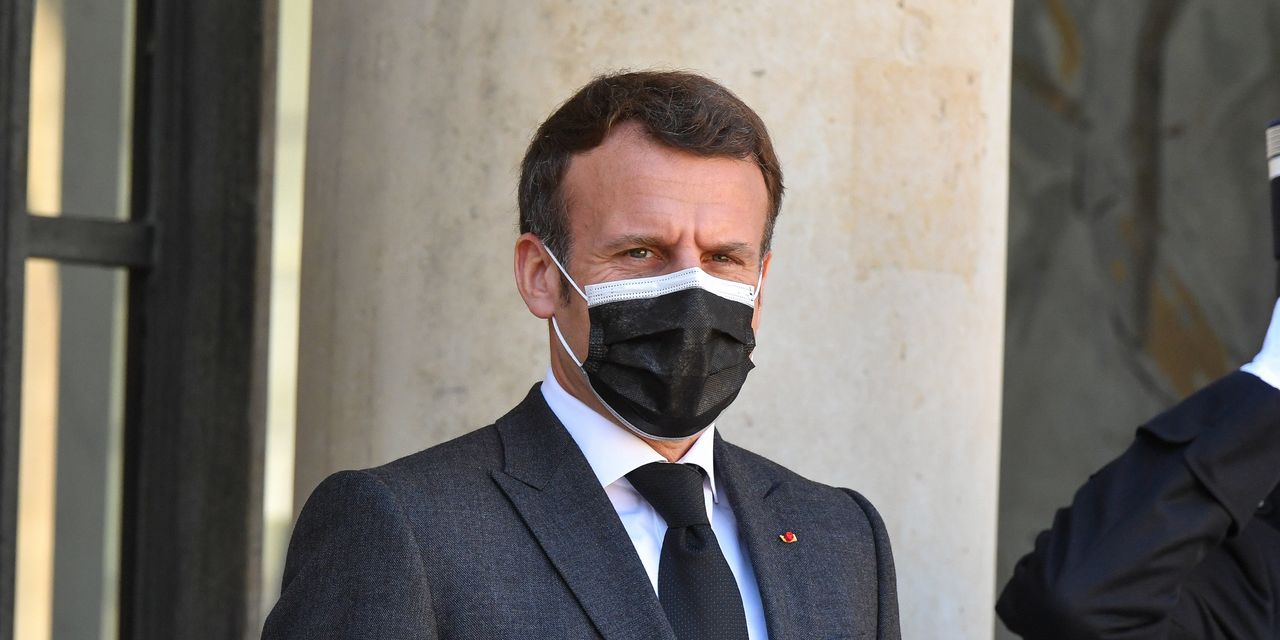 Speaking from the Élysée Palace on national television, Mr. Macron said new measures were needed after his strategy of relying on targeted restrictions failed to tame the pandemic. France’s sluggish vaccine campaign has left the country vulnerable to more contagious coronavirus variants, which have sent cases soaring and filled the country’s intensive-care units with Covid-19 patients.

“It would be false to say that things will get better on their own,” Mr. Macron said. “Then we would place ourselves in a sensitive situation where the entire country could be overloaded.”

Mr. Macron said restrictions that currently apply only to Paris and other hard-hit areas would be extended across the country for four weeks, starting Saturday evening. Schools will shut for three weeks beginning Monday, Mr. Macron said, with spring break being shifted to coincide with the last two weeks of the shutdown. Elementary-school students will return to in-person classes after the vacation, while middle- and high-school students will return to the classroom a week later, Mr. Macron said. Unlike a year ago at the start of the pandemic, the public won’t be required to fill out a form to leave the house during France’s third nationwide lockdown.

In an attempt to cushion France’s economy, Mr. Macron left the country relatively open during the depths of winter and then hewed to softer restrictions in mid-March as infections surged and intensive-care units in Paris overflowed. French authorities were loath to shut schools, taking pride in avoiding that step even as Germany and other European countries closed them months ago.