France Heads Into Monthlong Lockdown as Virus Spirals in Europe 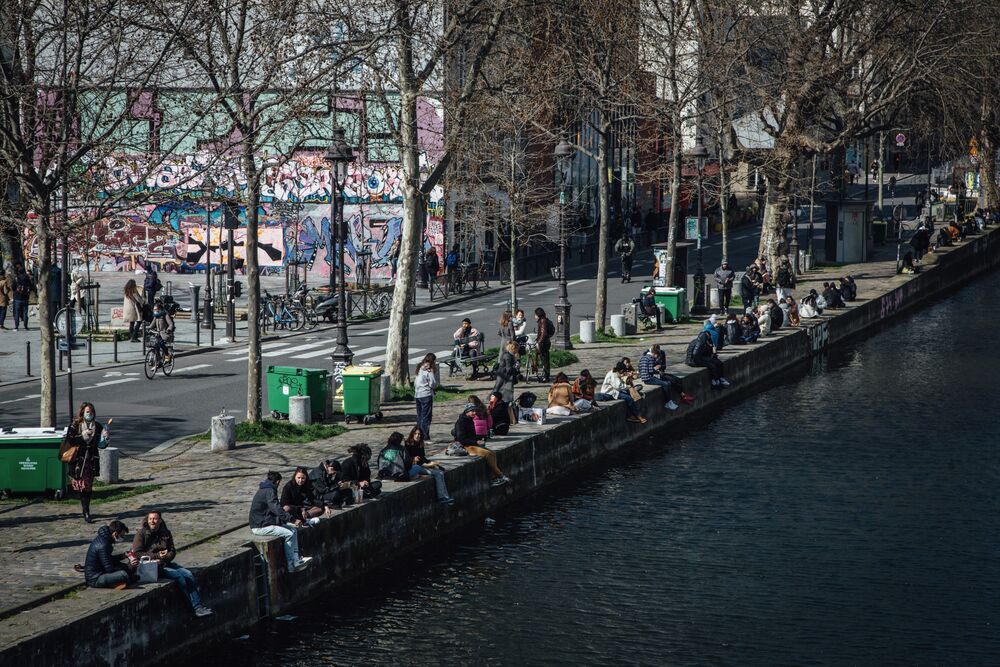 (Bloomberg) — French President Emmanuel Macron announced a nationwide four-week lockdown, closing schools and business, in the latest and alarming sign that Europe is yet again losing control of the pandemic.

“We did everything we could to make these decisions as late as possible, when they became strictly necessary. That is now,” Macron said in a televised address on Wednesday. New variants make the virus “more contagious and deadlier,” he said.

The French leader implored the nation to make an extra effort as the lockdown comes into force on Saturday. Restrictions will be flexible this weekend, during the Easter holidays, to allow people to relocate on inter-regional travels.

It represents a policy reversal for Macron. He had favored a localized approach, which the U.K. had also tried with little success, and his rejection of advice for stricter measures sooner comes with political risks a year out from presidential elections. Macron acknowledged mistakes in handling the pandemic, but said the nation was learning from them.

Last week, he had made a point of saying he’d give “no mea culpa.” Either way, a lockdown comes at an economic cost, with 150,000 stores shut. The finance ministry said the cost of measures, including furlough and tax relief, would rise to 11 billion euros ($13 billion) a month from 7.2 billion euros.