Company founded by evangelical radio star Dave Ramsey is sued by employee who says she was fired for being pregnant – but business says she was booted for having premarital sex, which violates their ‘righteous living’ policy 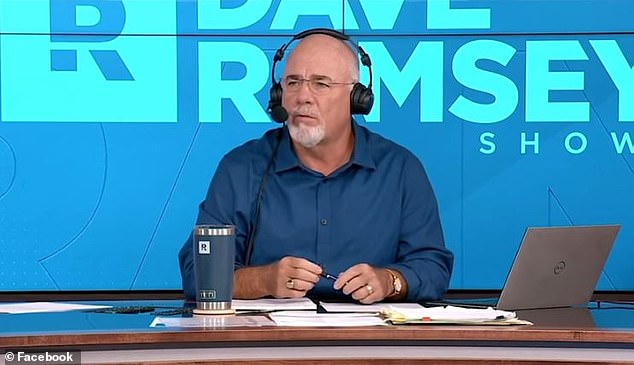 A woman claims she was fired from evangelical radio star Dave Ramsey’s company because she fell pregnant.

Former administrative assistant Caitlin O’Connor filed a federal lawsuit against Tennessee-based Ramsey Solutions late last year, alleging bosses gave her the boot when she told them she was expecting.

O’Connor alleges her termination is a violation of the Family Medical Leave Act and says she was discriminated against because of her gender.

But in a motion to dismiss the case, Ramsey Solutions now says O’Connor was actually terminated because she had premarital sex.

Ramsey Solutions – a media and events company – say they have terminated at least eight other employees for engaging in premarital sex since 2015. Sex outside of marriage is a violation of the company’s ‘core values’.

Five of those terminated have been men. Thus, the company claims that O’Connor was in no way discriminated against because she is a woman.

O’Connor was not married to her partner at the time she announced her pregnancy, meaning that she inadvertently admitted to having sex outside of wedlock.

Tennessee is an ‘at-will state’ meaning private companies are able to fire employees for reasons not protected by law.