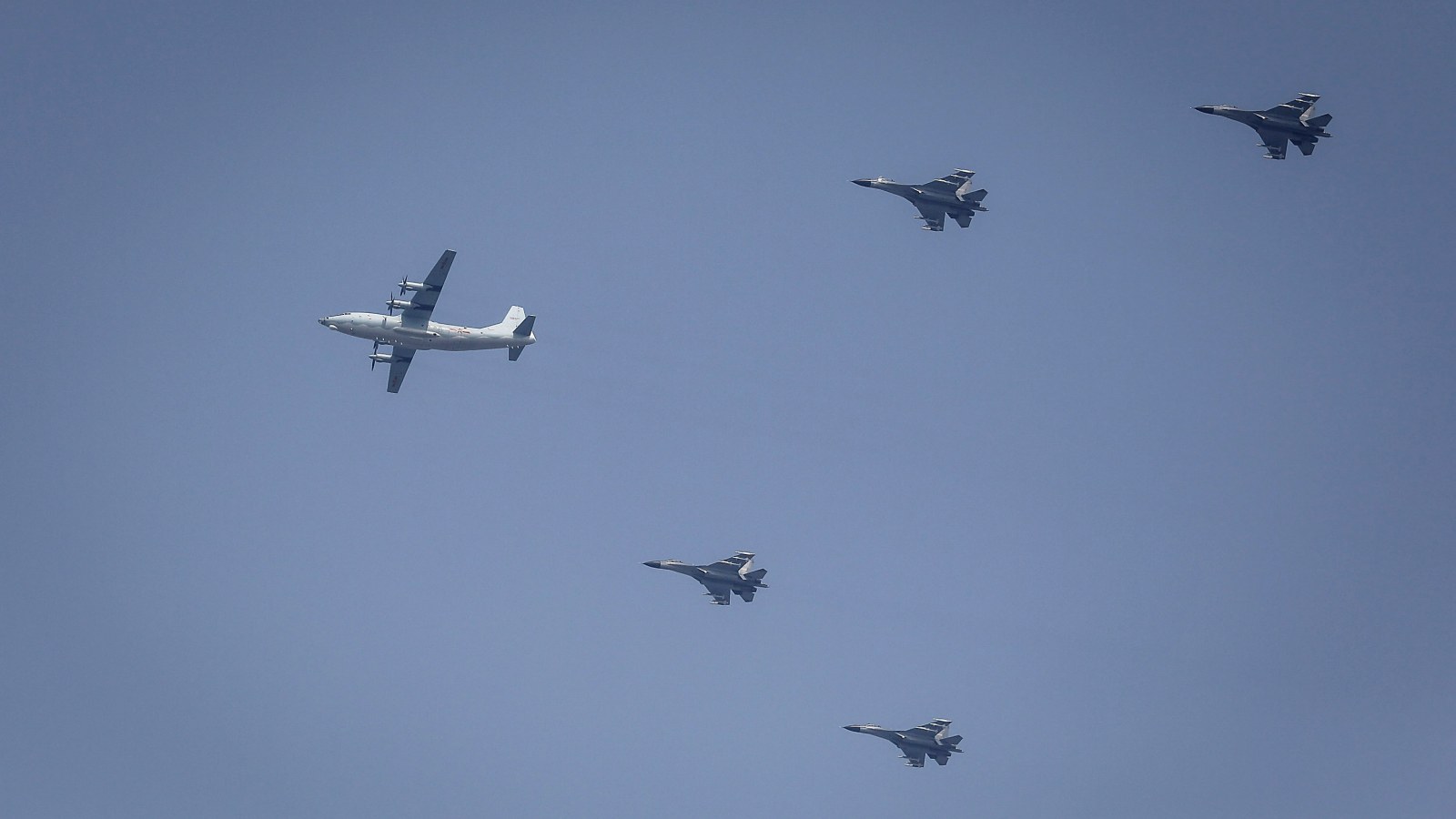 China is readying itself for American and Japanese involvement in any Taiwan Strait conflict, with recent warplane exercises around the island aimed at displaying its ability to isolate Taiwan from potential support, according to analysts in Beijing and Taipei.

The gesture by Beijing was notable for its pincer-like flight pattern around Taiwan after the Japanese defense ministry reported two additional PLA warplanes crossing the East China Sea and Miyako Strait between the Japanese-controlled islands. One of the aircraft then headed southwest before turning north to fly parallel to Taiwan’s eastern coastline.