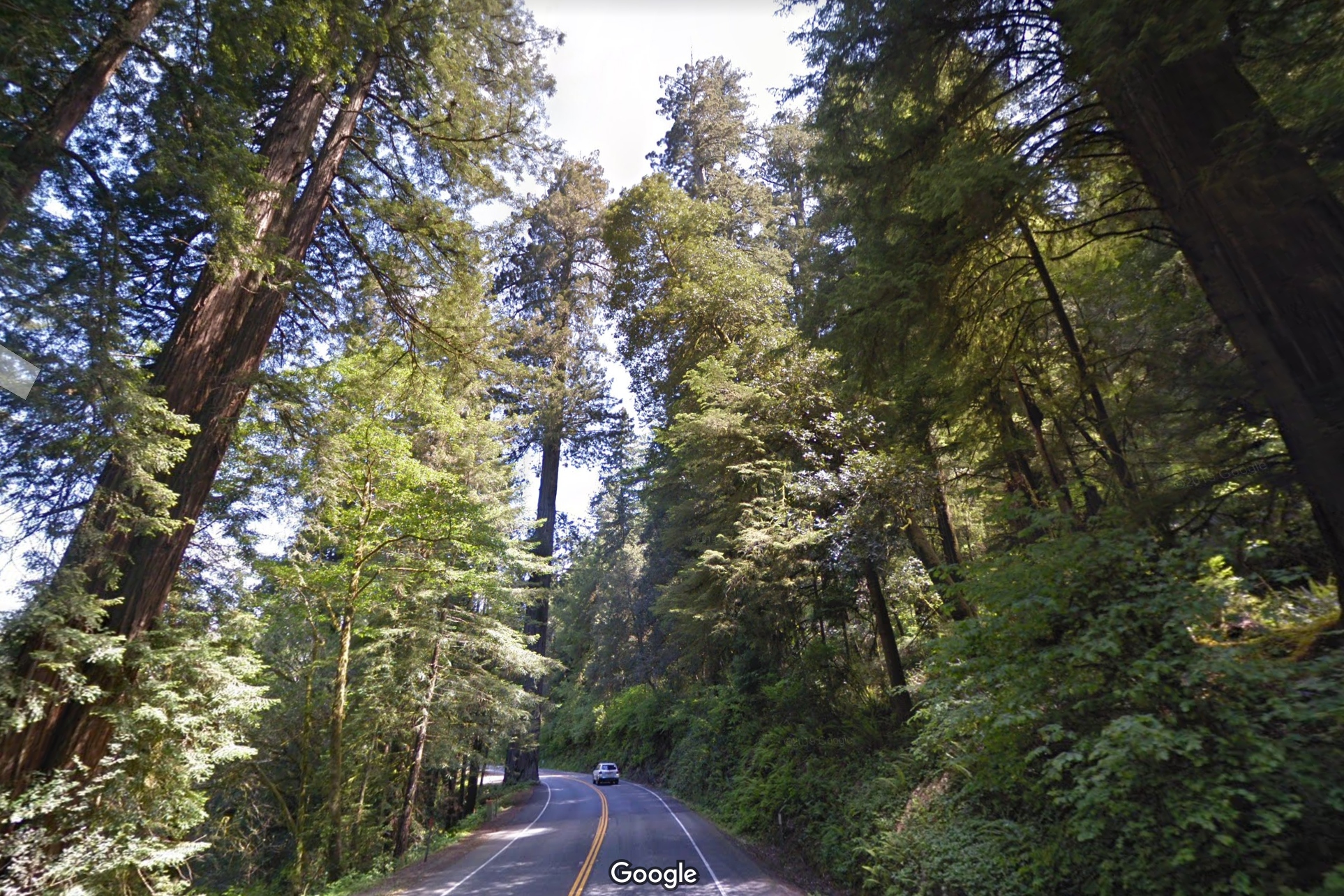 Two people tragically died in Northern California last week after a 175-foot-tall redwood tree fell on top of their car while they were driving along Highway 199, the California Highway Patrol said.

Jessica and Jake Woodruff of Yreka were on a road trip along the California coast for Jessica Woodruff’s 45th birthday when the redwood hit their vehicle, according to a GoFundMe. The couple left behind five children, the GoFundMe says.

The incident occurred Thursday in Del Norte on Highway 199 between Crescent City and Hiouchi. The couple was driving a 2016 Honda south along a stretch of highway lined with towering redwoods near Jedediah Smith Redwoods State Park.

It’s not known why the tree fell, and Officer Brandy Gonzalez, a spokesperson for the CHP office in Crescent City, said it was a nice day with no wind.

“This is a very forested area,” Gonzalez said. “We have trees everywhere. It’s in the middle of the redwoods. It’s just old growth and we have no idea why the tree fell. It was Mother Nature.”

The National Weather Service confirmed that winds were light in this area on Thursday.

“There were some gustier winds on the coast, but it was only to about 25 mph,” said Ryan Aylward, a forecaster with the weather service. “This is farther inland and can be more protected. There’s no wind sensor right there but nearby Gasquet had winds to 9 mph. Normally at those wind speeds you don’t expect damage, but that doesn’t mean a lighter breeze can’t knock down a tree. There’s nothing to say it was weather related. There’s nothing in the data that can say it was. It wasn’t something that jumped out to us as a wind-related incident.”