Woman Sentenced to 15 Months in Jail for Threatening to Bomb Catholic School in D.C. for Planning to Publish Same-sex Wedding Announcements 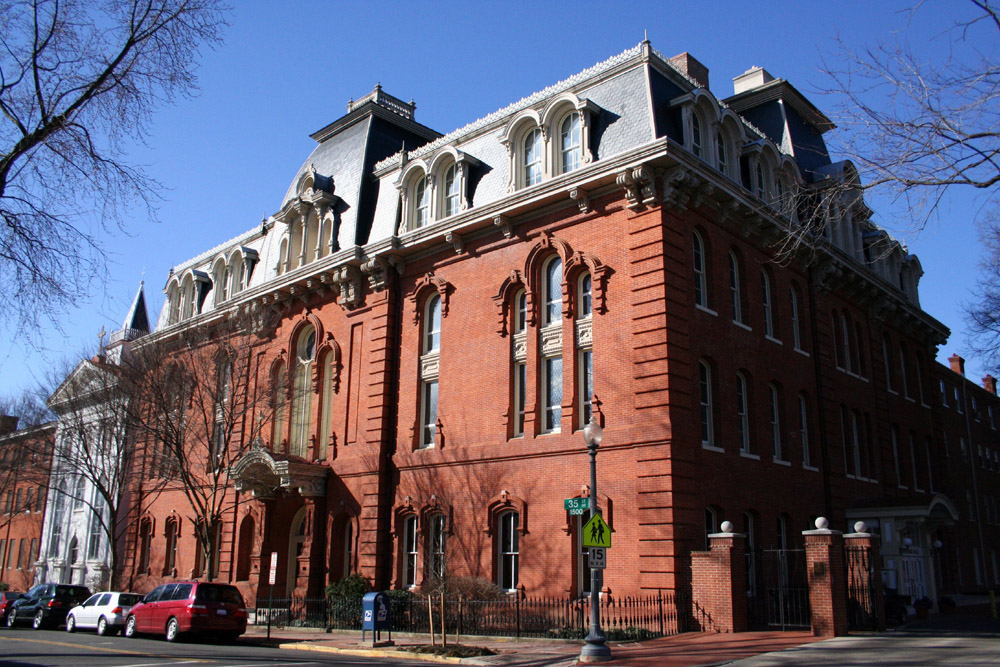 A woman who threatened to bomb a Catholic school and kill students and staff over its decision to publish same-sex wedding announcements was sentenced Friday to the more than a year in jail she’s already served.

The threats were made to Georgetown Visitation Preparatory School in Washington, D.C., in 2019 after the girls’ school said it would begin publishing the announcements in its alumni magazine, prosecutors said.

Sonia Tabizada, 36, of San Jacinto, Calif., pleaded guilty in January to obstructing religious exercise by threat of force by making threats in January.

She made the threats in voice mails, including one in which she said she would “blow up the school and call it a mission from God,” according to court documents.

On Friday, she was sentenced to the 15 months and 13 days she’s already served in jail, the U.S. Attorney’s Office for the District of Columbia said in a statement.