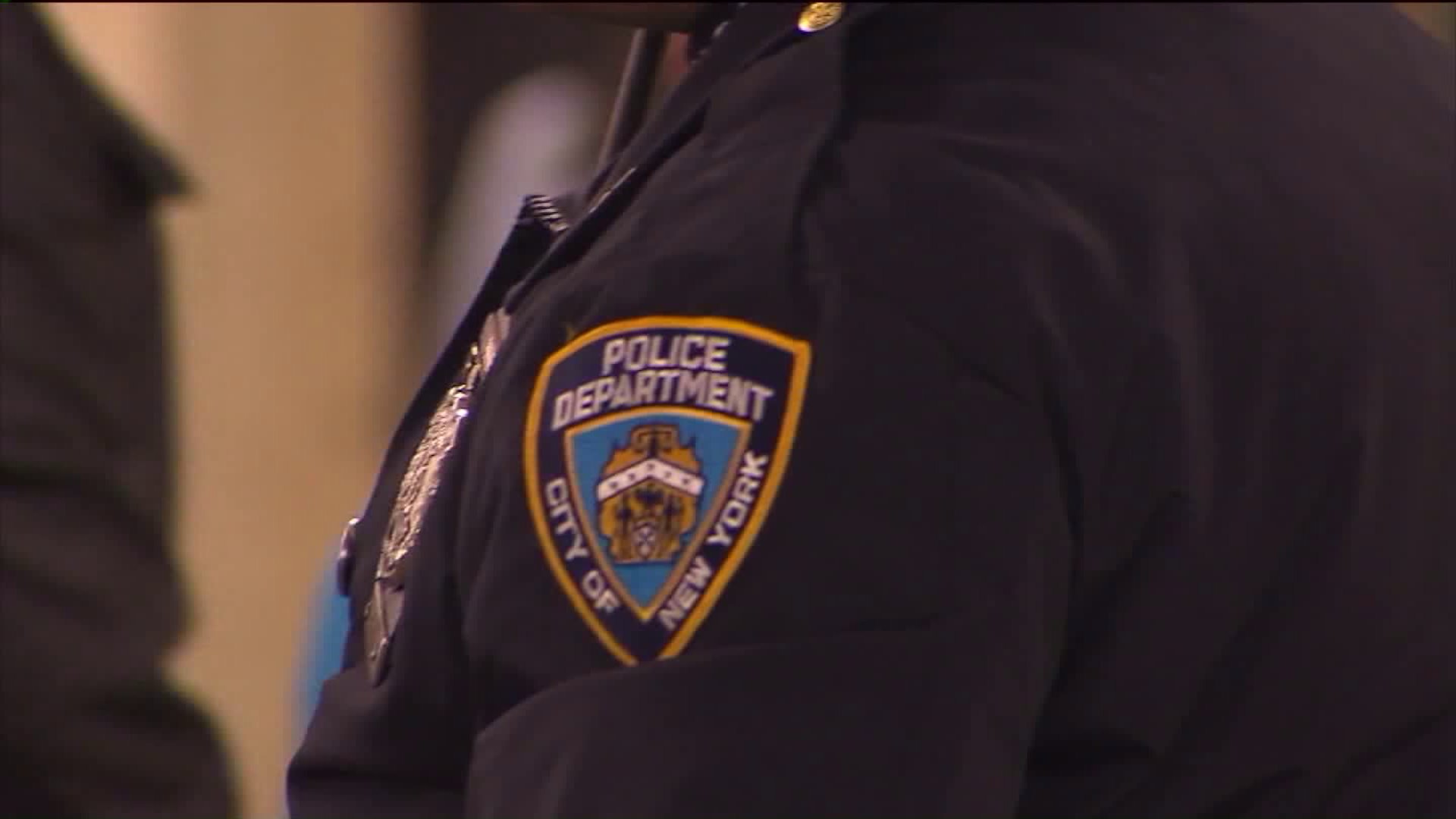 Qualified immunity shields state and local police from liability unless they violated a clearly established constitutional right, according to the National Conference of State Legislatures.

The City Council said in a statement that it passed a bill creating a local civil right protecting the city’s residents against unreasonable search and seizures, excessive force, and a ban on the use of qualified immunity as a defense.

Council Speaker Corey Johnson (D) hailed the bill’s passage, noting that the city is the first in the country to end qualified immunity.

“The @NYCCouncil just voted to end qualified immunity for police officers, making NYC the first city in the country to do so. Qualified immunity was established in 1967 in Mississippi to prevent Freedom Riders from holding public officials liable even when they broke the law,” Johnson tweeted.