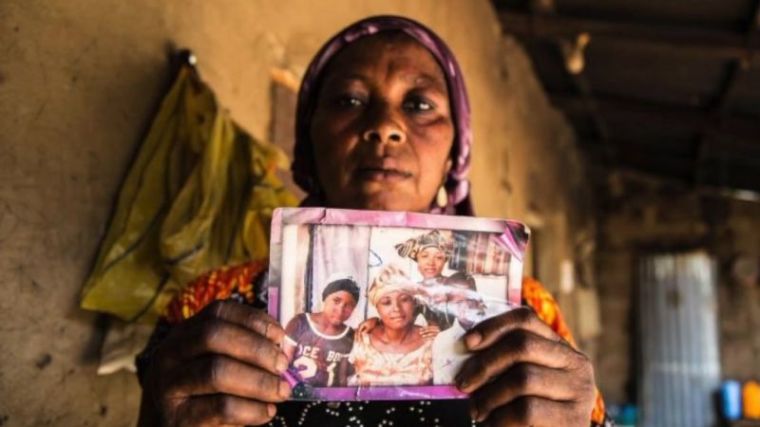 Leah Sharibu, who was among 100 Nigerian schoolgirls kidnapped by Boko Haram militants in 2018, gave birth to her second child in captivity, according to reports.

The report was initially circulated by the Washington, D.C.-based U.S.-Nigeria Law Group, which told The Christian Post on Saturday that a trusted source had confirmed that Sharibu gave birth to two children last year.

However, Emmanuel Ogebe, convener of the U.S.-Nigeria Law Group, said in a statement reported by the Daily Post on Tuesday that while the update about Sharibu came from a “usually knowledgeable source,” they “have not corroborated this by multiple sources.”