As daily deaths near 4,000, worst may lie ahead for Brazil 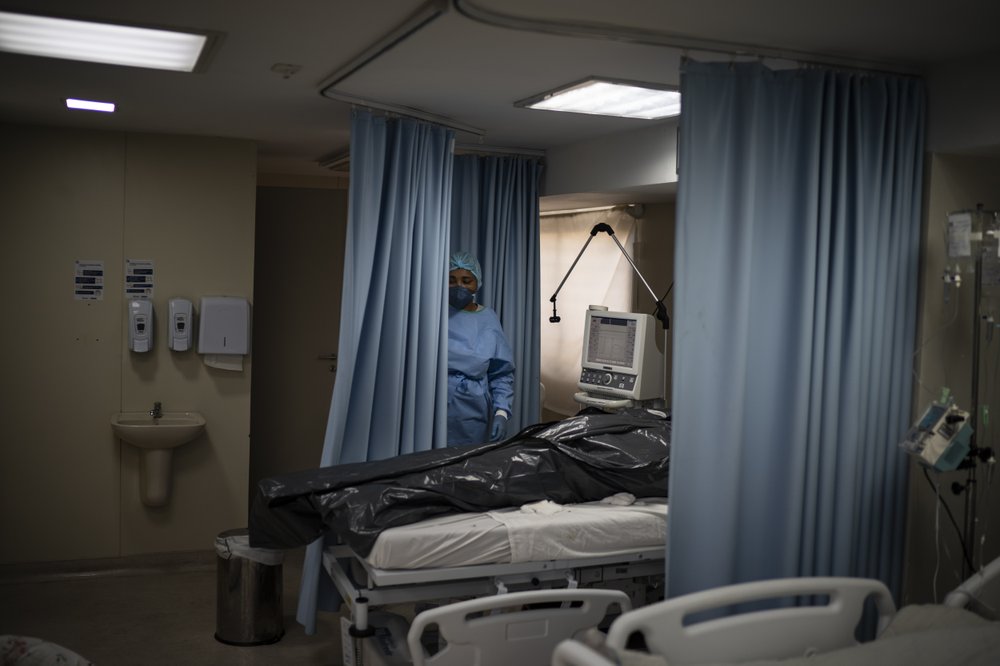 RIO DE JANEIRO (AP) — Brazil currently accounts for one-quarter of the entire world’s daily COVID-19 deaths, far more than any other single nation, and health experts are warning that the nation is on the verge of even greater calamity.

The nation’s seven-day average of 2,400 deaths stands to reach to 3,000 within weeks, six experts told the Associated Press. That’s nearly the worst level seen by the U.S., though Brazil has two-thirds its population. Spikes of daily deaths could soon hit 4,000; on Friday there were 3,650.

Having glimpsed the abyss, there is growing recognition shutdowns are no longer avoidable — not just among experts, but also many mayors and governors. Restrictions on activity they implemented last year were half-hearted and consistently sabotaged by President Jair Bolsonaro, who sought to stave off economic doom. He remains unconvinced of any need for clampdown, which leaves local leaders pursuing a patchwork of measures to prevent the death toll from spiraling further.

It may be too late, with a more contagious variant rampaging across Brazil. For the first time, new daily cases topped 100,000 on March 25, with many more uncounted. Miguel Nicolelis, professor of Neurobiology at Duke University who advised several Brazilian governors and mayors on pandemic control, anticipates the total death toll reaching 500,000 by July and exceeding that of the U.S. by year-end.