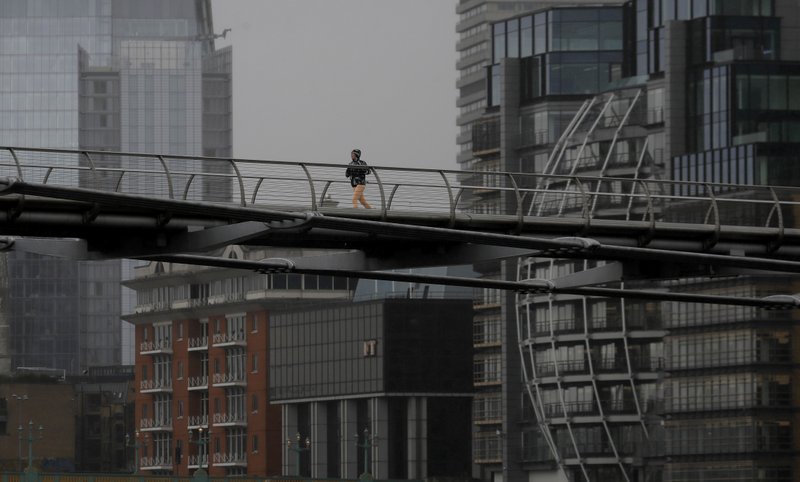 The House of Commons voted to extend the powers until September, and approved the government’s road map for gradually easing Britain’s strict coronavirus lockdown over the next three months.

Prime Minister Boris Johnson’s large Conservative majority in Parliament guaranteed the measures passed by a decisive 484-76 margin. But Johnson faced rebellion from some of his own party’s lawmakers, who argued that the economic, democratic and human costs of the restrictions outweigh the benefits.