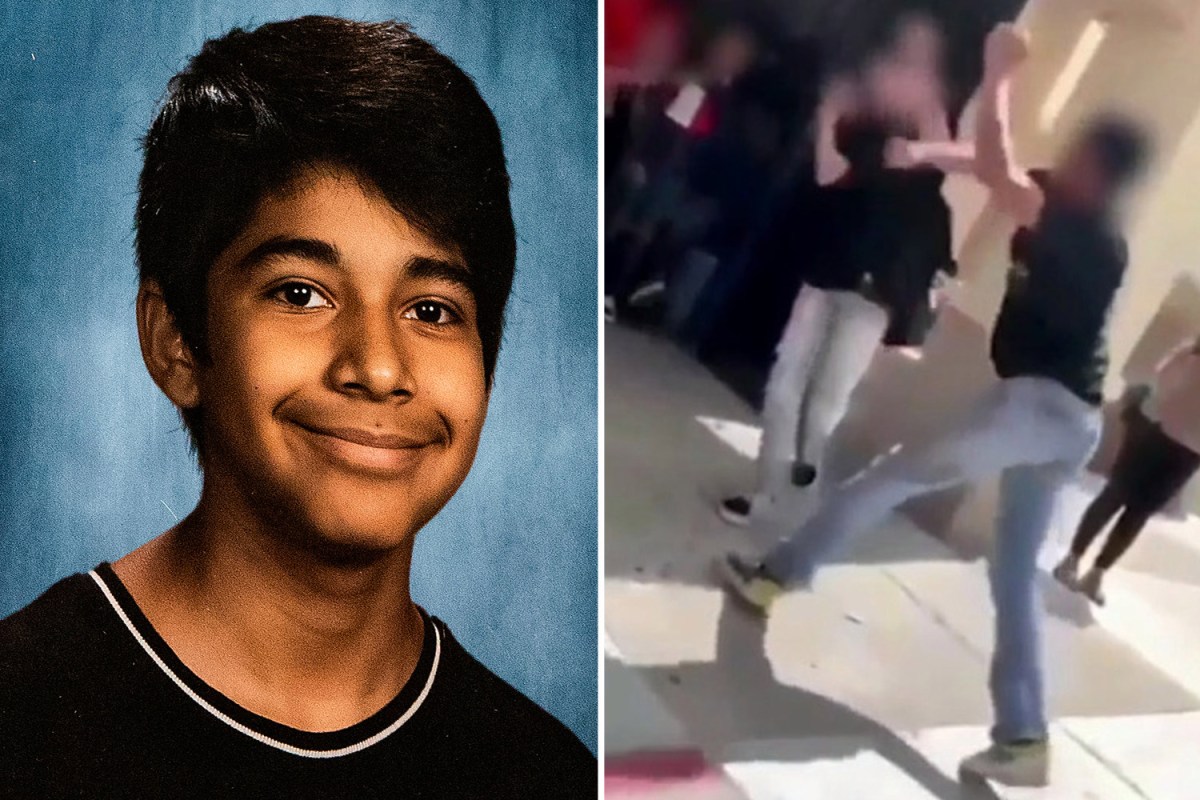 A California judge has decided not to impose a prison sentence on two boys whose bullying and sucker-punch attack led to the death of a 13-year-old classmate in 2019.

But Riverside County Superior Court Judge Roger A. Luebs ordered each of the juveniles to serve 150 hours of community service, according to FOX 11 Los Angeles.

“No custody time was ordered and the judge ordered each juvenile to do 150 hours of community service and also that they participate in various programs specifically tailored toward their rehabilitative needs,” a spokesman for the Riverside County District Attorney’s Office confirmed to Fox News.

He said he could not comment further because the case involved minors but added that the juvenile court system had a focus on rehabilitation.

The two suspects, whose identities have been withheld because they are minors, had allegedly been bullying Diego Stolz since seventh grade at Landmark Middle School in Moreno Valley.

Video of the incident showed a significantly larger boy confronting Diego on school grounds. The victim has his hands at his sides when the first attacker punches him in the face. The second punches him from behind, and Diego loses his balance, falls and cracks his head on concrete.

He never regained consciousness and was taken off life support nine days later, according to family attorney Dave Ring.

The boy’s aunt had filed numerous complaints about bullying before the fatal attack, according to the FOX 11 report, and the family was told the boys would be suspended for a separate incident on the day of the attack.

But they were at school, and that had deadly results.

Both the principal, Scott Walker, and vice principal, Kamilah O’Connor, were later fired, and the family filed wrongful death litigation against the district.

Judge Luebs was first elected to the bench in 2002 and ran unopposed in three subsequent elections, records show.

Probation officials had wanted the boys to serve time at a juvenile facility, according to FOX 11, but Luebs argued they were basing the request on public outrage rather than rehabilitation.