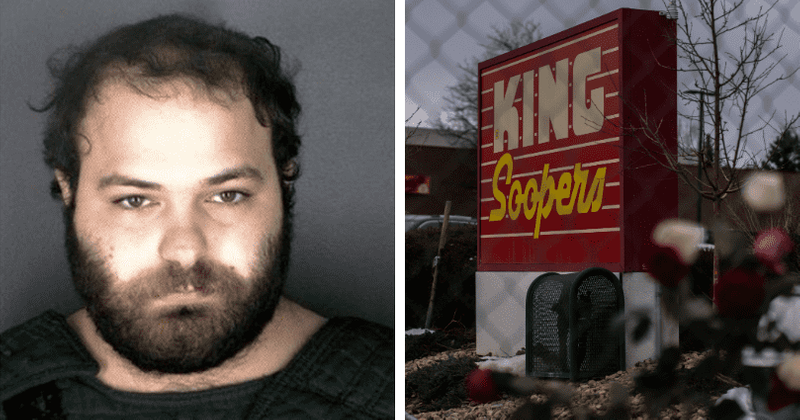 The man alleged to have murdered 10 people at a grocery store in Boulder, Colorado, was an anti-Trump Muslim immigrant, but Twitter has stated that tweets calling the suspect white and possibly Christian do not violate its misinformation policy.

On Tuesday, police named Ahmad Al Aliwi Alissa, a 21-year-old Syrian Muslim man who had made social media posts critical of former President Donald Trump, as the suspect in the mass shooting.

Alissa was arrested and charged with 10 counts of first-degree murder, including the killing of a police officer who responded to the mass shooting at a King Soopers supermarket. A motive is not yet known.