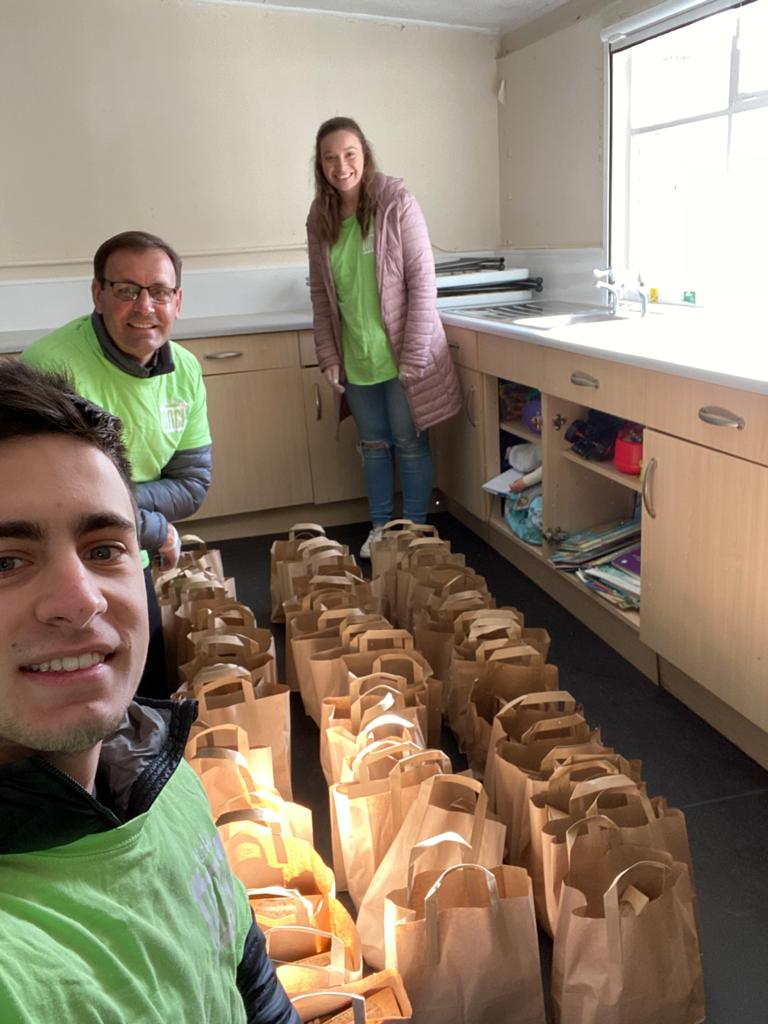 Scottish Parliament has commended the work of churches throughout the pandemic in a debate on the Stories of Hope report, published in December 2020 by the Evangelical Alliance and Serve Scotland. The report calculated that churches across Scotland had delivered 212,214 acts of support during the first lockdown and that these acts were delivered by 3,212 volunteers and impacted 55,671 beneficiaries.

The motion, which has been submitted by Jeremy Balfour, and was held at the Scottish Parliament on the first anniversary of the UK COVID-19 lockdown, acknowledges that “churches in 180 locations across Scotland worked in partnership with key stakeholders, including supermarkets, community councils, NHS boards, food banks, voluntary support groups and charities, to deliver services to support vulnerable groups, including older, homeless and young people; recognises the important role that it considers churches and charities play in communities across Scotland, including in the Lothian region, and praises all those involved in delivering these services during the pandemic.”

The report found churches across Scotland had developed support networks and established projects to support the most vulnerable and isolated in their communities. Projects were active across the country from the Highlands to the Borders, across the breadth of denominations and in partnership with a number of charities including CAP Scotland, the Bethany Trust, and Glasgow City Mission.