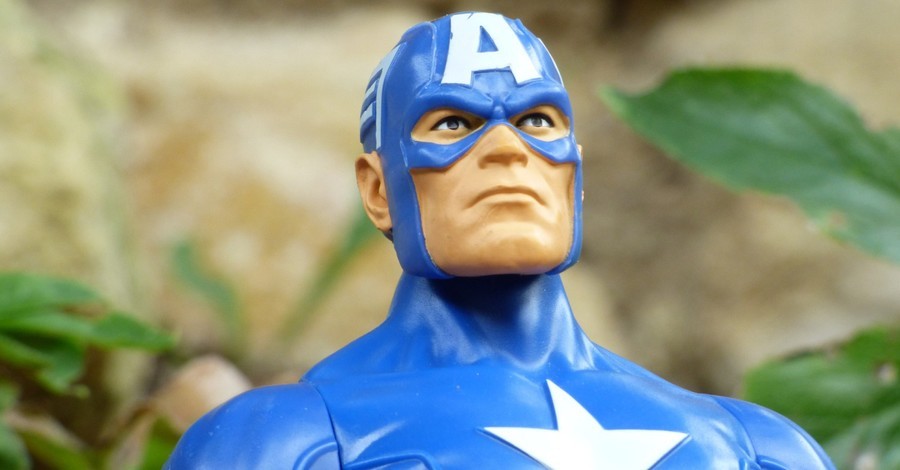 Aaron Fischer is coming to comic books in June. Part of the “United States of Captain America” series, he is the “Captain America of the Railways,” protecting runaways and homeless youth. He is also openly gay. The comic featuring him will be published in June for Pride Month.

In other news, the city of Cambridge, Massachusetts, home to Harvard University, has officially recognized polyamory. It is the second city in the state to do so. The Polyamory Legal Advocacy Coalition gave input concerning the change in Cambridge and hopes that it “will be a wave of legal recognition for polyamorous families and relationships in 2021.”

Meanwhile, a Canadian father was jailed for contempt of court after publicly objecting to his young daughter taking testosterone. A judge earlier warned him that if he did not affirm his daughter as male, he would be implicated in the criminal offense of “family violence.”

Let’s think about what these stories mean not for the present but for the future.

Comic books normalizing and glorifying gay characters are strategically intended to persuade our children and grandchildren in intuitive and emotive ways. Polyamory proponents want a world in which children are brought up in polyamorous families and thus accept such relationships as normal and healthy. Courts that threaten parents who oppose their children’s gender transitions send signals far beyond the parents themselves.

Just as proponents of the sexual revolution intend to impact future generations with their version of sexual morality, so we must do the same. Such thinking is not only strategic for God’s people—it is biblical.

In words that could have been written last week, the psalmist reported that God “established a testimony in Jacob and appointed a law in Israel, which he commanded our fathers to teach to their children, that the next generation might know them, the children yet unborn, and arise and tell them to their children, so that they should set their hope in God and not forget the works of God, but keep his commandments” (Psalm 78:5–7). This was so “they should not be like their fathers, a stubborn and rebellious generation, a generation whose heart was not steadfast, whose spirit was not faithful to God” (v. 8).

The only way the next generation will not follow this generation’s slide into moral relativism and decadence is if you and I act strategically and courageously to change their spiritual trajectory.

What are some biblical ways we can use our influence to intervene for the sake of our children and their children?