Robin Schumacher on The Age of the Unbeliever’s Rage 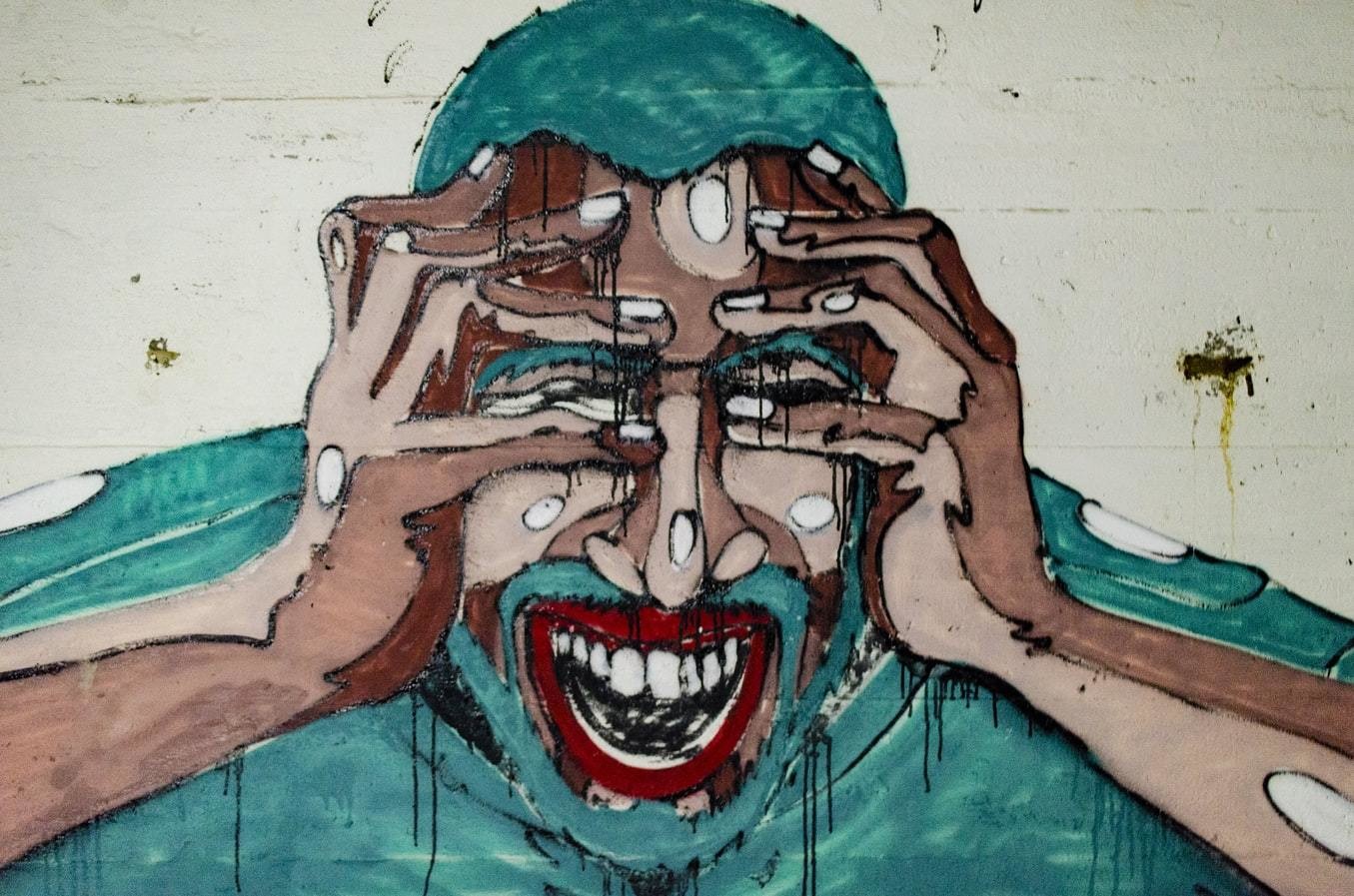 In a debate that took place years ago at Purdue University between Christian apologist Dr. William Lane Craig and atheist Dr. Alex Rosenberg on the topic “Is Faith in God Reasonable”, it took Dr. Rosenberg about ten seconds to start insulting Dr. Craig. In fact, much of his opening monologue contained belittling content that many debate reviewers found unnecessary and out of place at such an event.

By contrast, Dr. Craig used the time given for his initial statements to lay out eight reasons why faith in God was indeed reasonable, using both logical syllogisms and other evidential and historical arguments. Never once did he refer to Dr. Rosenberg in a disdainful way, but rather he quoted directly from his opponent’s book multiple times to showcase Rosenberg’s extreme positions on scientism and naturalism, which supported Craig’s arguments.

Why do such things happen? Why do unbelievers like Rosenberg choose to not only disagree with Christianity but be disagreeable in the manner with which they interact with those who believe in God?