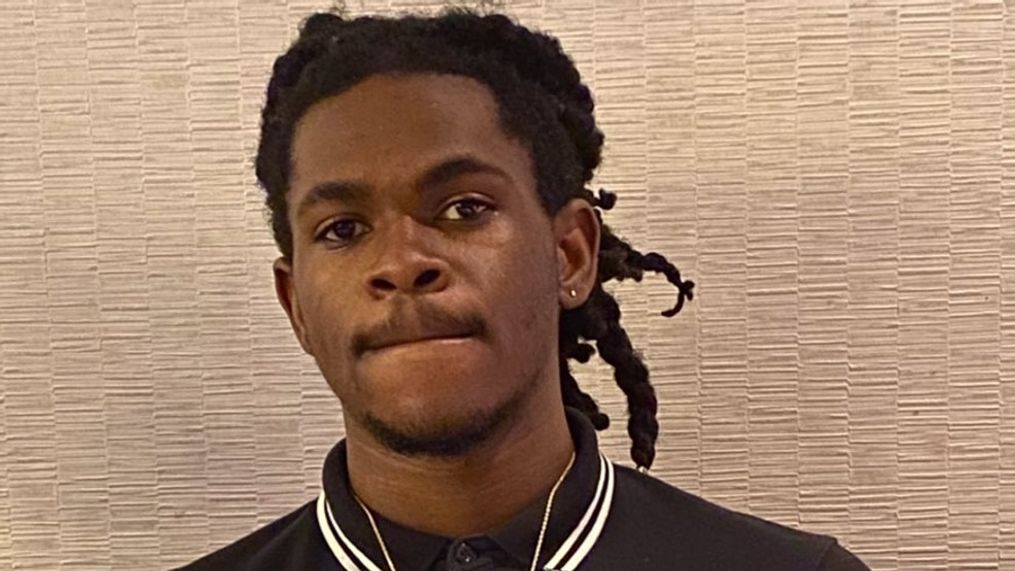 A search is underway for an 18-year-old college student who vanished after telling his mother he was coming home for the weekend, according to police.

Tyson Williams, a first-year student at Albany State University in Albany, Georgia, was reported missing by his mother on Saturday afternoon, a day after she said she last spoke to him.

Poitier said police canvased a wooded are near Albany State on Sunday looking for her son but turned up no clues as to his whereabouts.

She also said she last spoke to her son on Friday and he told her he was planning to come home for the weekend.

“He doesn’t have a car, so he takes the bus. I usually will purchase the bus ticket for him and he just comes home,” Poitier said.

She said her son, who is majoring in business management, has never disappeared without telling her or other family members where he was going.

She said she went online, but tickets for the Greyhound bus Williams usually takes home were sold out, so she texted her son, telling him to try to catch another bus on Saturday.

Poitier hasn’t heard from him since, she said.