Wallace B. Henley on Atlanta and the Enormity of God’s Grace 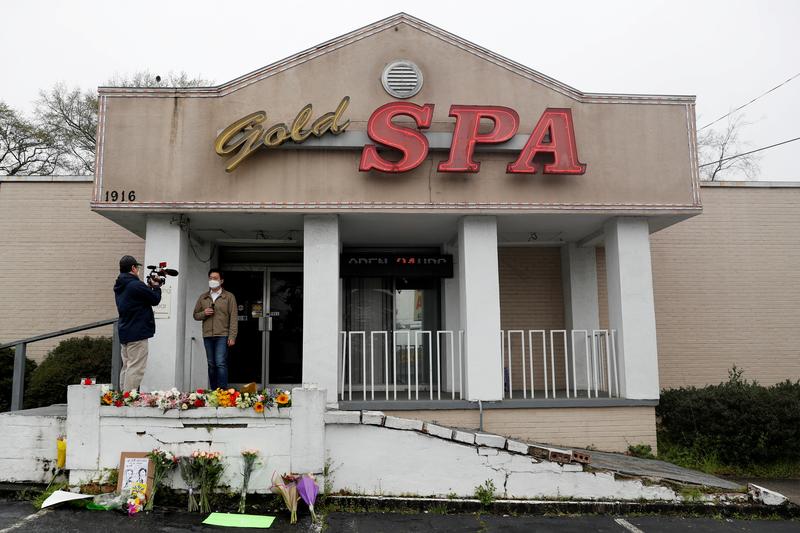 The deadly rampage in Atlanta, in which a young man apparently unable to escape torments of guilt slaughtered eight human beings, shows the need for an understanding of the enormity of God’s grace.

Critics say what happened is an outcome of Evangelical fixation on sin and guilt. However, the deed perhaps was sparked by a poor comprehension of the enormity and extravagance of God’s grace.

For our own good, we must understand sin and its consequences just as we must be a “Bridge Out!” warning as we hurtle toward a roaring river. But that concern must be balanced by a rich appreciation of grace, or we drown in guilt.