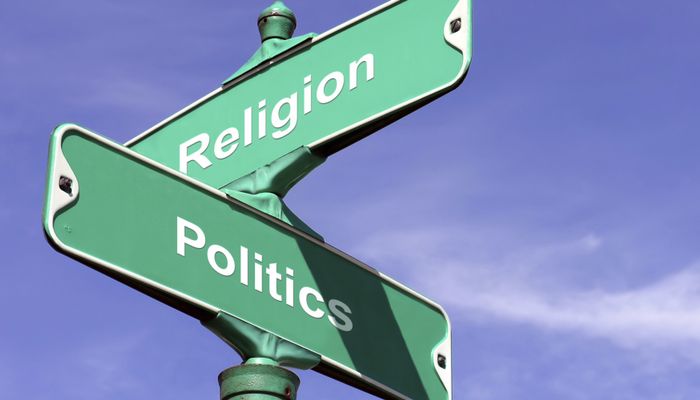 The marrying of religion and politics among conservatives to create the well-known and powerful religious right that forms a voting bloc for the Republican Party has led some Americans to abandon their ties to the Christian faith and join the ranks of secularists, scholars argue in a new book.

Political scientists David E. Campbell and Geoffrey C. Layman of the University of Notre Dame and John C. Green of the University of Akron present their findings in their recent book, Secular Surge: A New Fault Line in American Politics, showing that the secular left has arisen in response to the religious right.

The researchers present evidence suggesting that many Americans have an “allergic reaction” to the mixture of religion and conservative politics, and many Democrats have been shown to drop their religious affiliation — if being religious means being Republican.