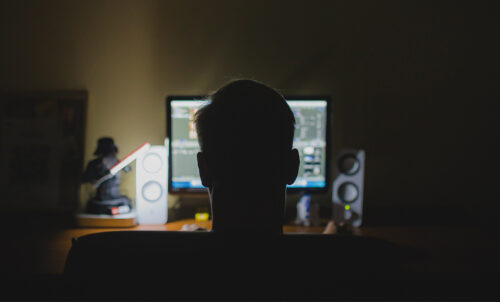 Any man who can sit with Jesus and watch pornography and masturbate while watching pornography and do this repeatedly over and over again for months and years has never been born again and does not have Jesus living on the inside of him, otherwise he would have been convicted and I assure you Jesus Christ will help him and God would deliver him from that. It’s one thing to be temporarily tempted with it for even some good saved men have been temporarily tempted with it even to try to kindle the fire to have sex with an unattractive wife but even at that God will deliver a person who is truly born again. No true born again Christian can be addicted to watching pornography or to sex and by the way there is no such thing as sex addiction for saved people or lost people. It is nothing but a lying excuse, Robert Aaron Long and other such evangelicals need to stop lying and making excuses and need to admit that they are lost and need to believe in Christ and repent.

(RNS) — The details emerging from the Atlanta, Georgia, massacre that left eight people dead are chilling. At present we know that Robert Aaron Long, a white Georgia resident, targeted Asian women working in massage parlors that he frequented. We also know Long was a committed evangelical Christian who has cited his “addiction” to sex and pornography as cause for him to “eliminate” temptation by murdering the women in cold blood.

What are we to make of this excuse? 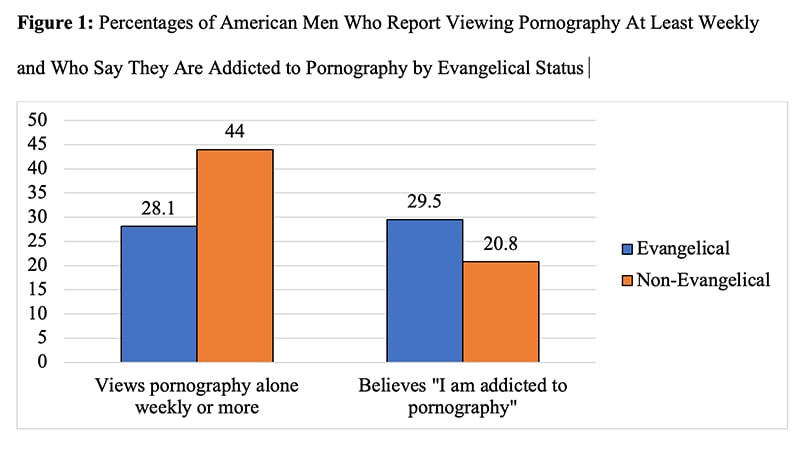 A common metaphor was that men’s brains are “wired” in a way that makes them biologically preconditioned to become sexually aroused by visual stimuli. Christopher, a 28-year-old white evangelical, says that pornography addiction was a “physical manifestation in my brain.”

The wife of a pornography addict, Deborah, a 52-year-old white evangelical, describes it as a “sexual high” from “all the chemicals — all the endorphins going to your brain.” This language emphasizes natural biological processes, rather than language of sin or poor choices, to explain how men become addicted to pornography.

Ahead of the Trend is a collaborative effort between Religion News Service and the Association of Religion Data Archives made possible through the support of the John Templeton Foundation. See other Ahead of the Trend articles here.

(Samuel L. Perry is an associate professor of sociology and religious studies at the University of Oklahoma and the author of “Addicted to Lust: Pornography in the Lives of Conservative Protestants” and a co-author of “Taking America Back for God: Christian Nationalism in the United States.” Kelsy Burke is an associate professor of sociology at the University of Nebraska Lincoln and the author of “Christians under Covers: Evangelicals and Sexual Pleasure on the Internet.”)