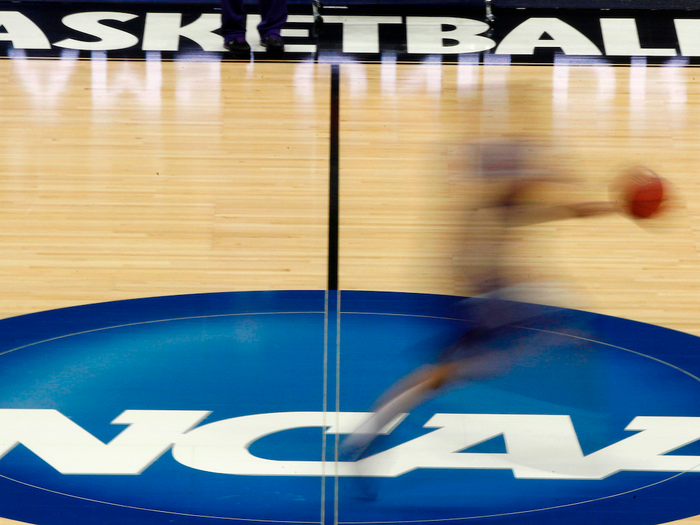 The National Collegiate Athletic Association (NCAA) is facing backlash for its disparity in treatment between men and women players at its March Madness tournaments.

@ncaawbb @ncaa this needs to be addressed. These women want and deserve to be given the same opportunities.

In a year defined by a fight for equality this is a chance to have a conversation and get better. pic.twitter.com/jFQVv1PlUt

“In a year defined by a fight for equality, this is a chance to have a conversation and get better,” Kershner wrote under the image, which showed that the men’s weight room facility was not only bigger than the women’s, but it also had more equipment and weight options for the athletes to train with.

In response to Kershner’s image and the images other athletes shared, NCAA’s VP of women’s basketball, Lynn Holman, released a statement saying that the difference in facilities exist in part due to “limited space and the original plan was to expand the workout area once additional space was available later in the tournament.”

However, after listening to the needs of participating teams, Holman says the NCAA is now “actively working to enhance existing resources at practice courts, including additional weight training equipment.”

Following Holman’s statement, University of Oregon player Sedona Prince shared a video on Twitter showing just how big the women’s practice court is and “all the extra space” they have for a better and bigger weight room.

“If you aren’t upset about this problem, then you’re part of it,” Prince said in the video that instantly went viral.

Let me put it on Twitter too cause this needs the attention pic.twitter.com/t0DWKL2YHR