White Ohio sheriff’s deputy killed Casey Goodson Jr., 23, when he shot the black man five times in the back, coroner’s report says – as investigation continues that could lead to charges 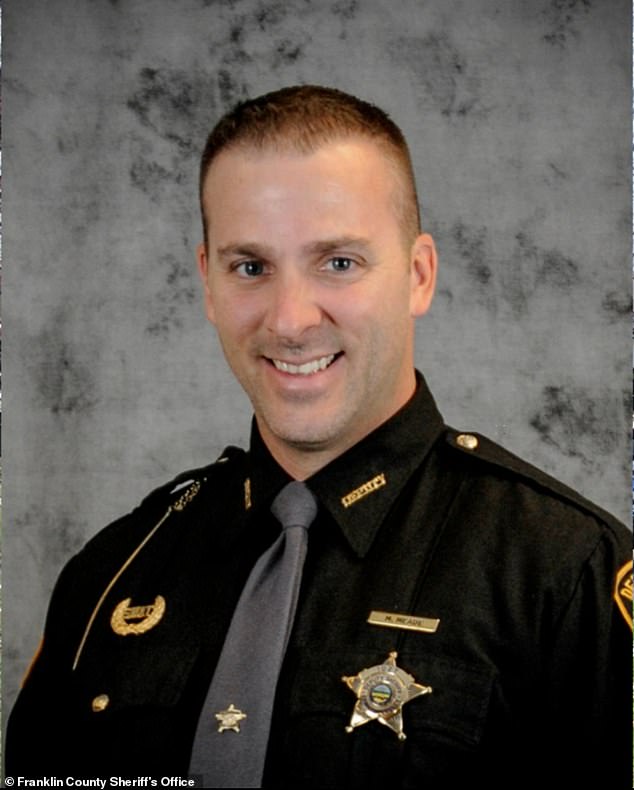 A coroner’s report has confirmed a black man was killed when he was shot five times in the back by a white Ohio sheriff´s deputy last December.

The report is only a medical determination and not a legal finding – and it doesn’t imply criminal intent.

Still, the case remains under criminal investigation by the U.S. attorney’s office with help from the Justice Department’s Civil Rights Division.

Once the investigation is complete, Franklin County Prosecutor Gary Tyack’s office will review the autopsy before deciding whether to charge Meade.

Franklin County Sheriff Dallas Baldwin said the final autopsy released Thursday “doesn´t provide all of the facts needed to give us those answers,” and that he will wait until the criminal investigation is complete before pursuing any disciplinary action against Meade.