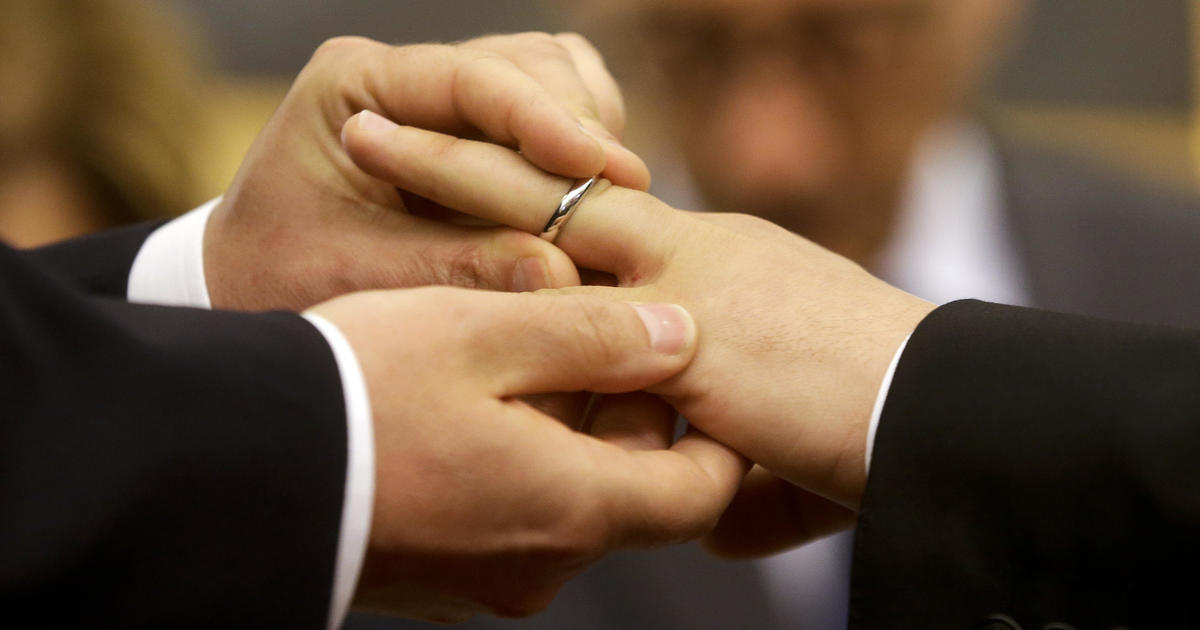 The initiative (also as Pfarrer-Initiative) said in a statement that its members “are deeply appalled by the new Roman decree that wants to prohibit the blessing of same-sex loving couples.”

“This is a relapse into times that we had hoped to be overcome with Pope Francis,” the group’s statement continues. “In solidarity with so many, we will not reject any loving couple in the future who wants to celebrate God’s blessing, which they experience every day, in a church-service.”

“Reality has long since shown that same-sex couples connected in love can very well celebrate God’s blessing in church. A state-of-the-art theology establishes this responsible practice,” the statement reads.

The Austrian Priests’ Initiative was founded in 2006 by nine priests and now has around 350 members from the ranks of the Roman Catholic church. The majority of its members are from Austria, but the initiative has expanded to other countries. More than 3,000 people support the reform movement, led by Father Helmut Schüller.

The group’s call to disobedience aims to reform the Catholic church. In part, they would like to create a new image of a priest, so that a man or woman, married or unmarried, can serve as a priest.