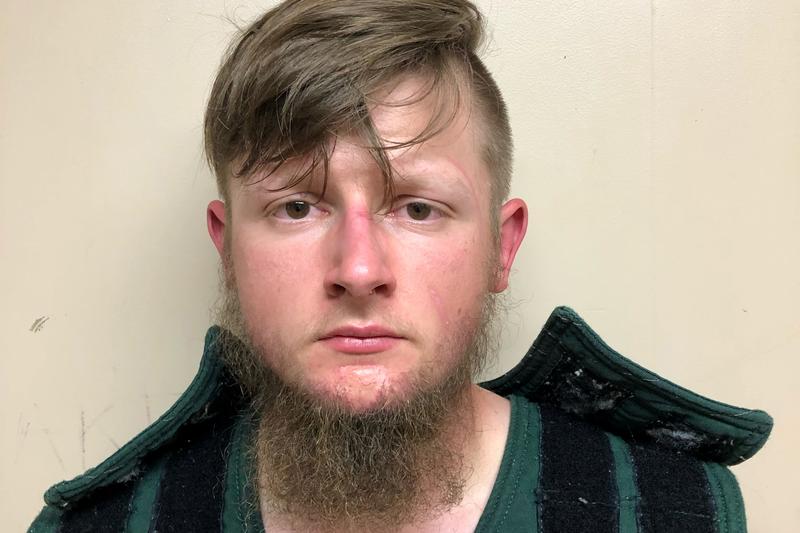 Robert Aaron Long, the man charged with killing eight people in a rampage at Atlanta-area massage parlors, spent several months being treated for what he described as a sex addiction and regularly went to massage parlors for sex, one of his former roommates at a halfway house said.

Tyler Bayless, the former roommate, said in an interview that he lived with Mr. Long at the house in the Atlanta suburb of Roswell for about five months beginning in August 2019. Nearly once a month, Mr. Long, who was then 20, would admit to Mr. Bayless and others in the apartment that he had again relapsed by visiting a massage parlor to have sex with an employee, Mr. Bayless said.

He said Mr. Long’s admissions were always paired with discussions about his Christian faith and his relationship with God and his parents.

“It tore him up inside,” Mr. Bayless said.

Mr. Bayless, 35, said he did not want to diminish the pain that Asian-American people were feeling in the wake of the attack and was only describing his recollections of Mr. Long to give people more clarity about what he described as the “religious mania” of Mr. Long.

Mr. Long was a member of the Crabapple First Baptist Church in Milton, Ga., where a pastor described him as one of the most committed members. A post on the church’s now-deleted Facebook page indicated that he was baptized as an adult in 2018.