Christian brother Kanye West is now one of the richest black men in history with a net worth of more than $6.6 billion, but please pray for him as he is going through a divorce from his wife 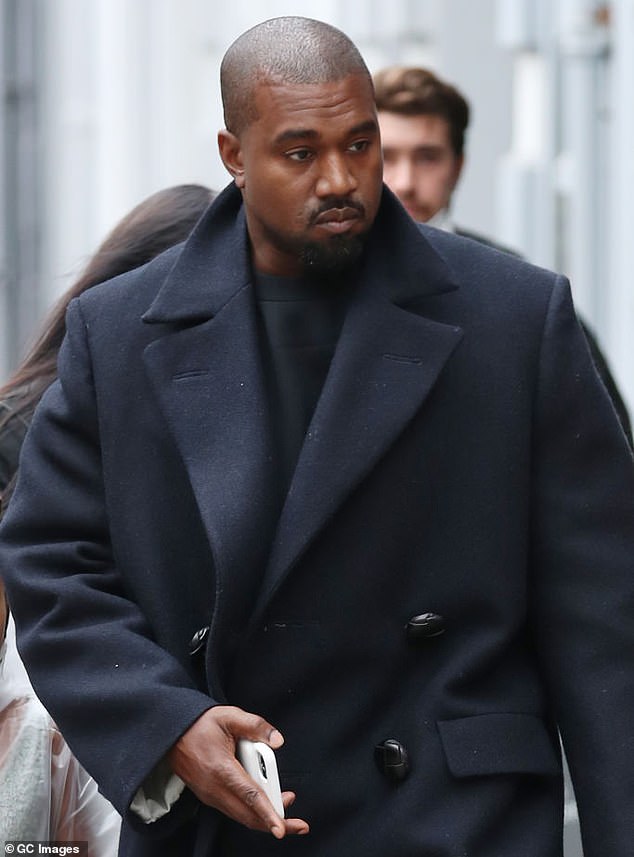 Kanye West is now one of the richest black men in history with his estimated fortune now at $6.6 billion thanks to his Yeezy sneaker and apparel brand.

The 43-year-old rapper, who is in the middle of a divorce with wife Kim Kardashian, saw his wealth skyrocket to a staggering $6.6 billion after his Yeezy brand, which now has partnerships with Adidas and Gap, was valued between $3.2 billion and $4.7 billion by UBS Group AG.

Yeezy’s deal with Adidas is the father-of-four’s largest asset with sales skyrocketing 31 percent last year amid the COVID-19 pandemic.

Sales from his Yeezy’s Adidas sneakers brought in nearly $1.7 billion last year, which brought in an estimated $191 million in royalties, according to bank statements obtained by Bloomberg.

The value of Yeezy’s collaboration with Gap, which is due to be in stores by this summer, is worth as much as $970 million alone.