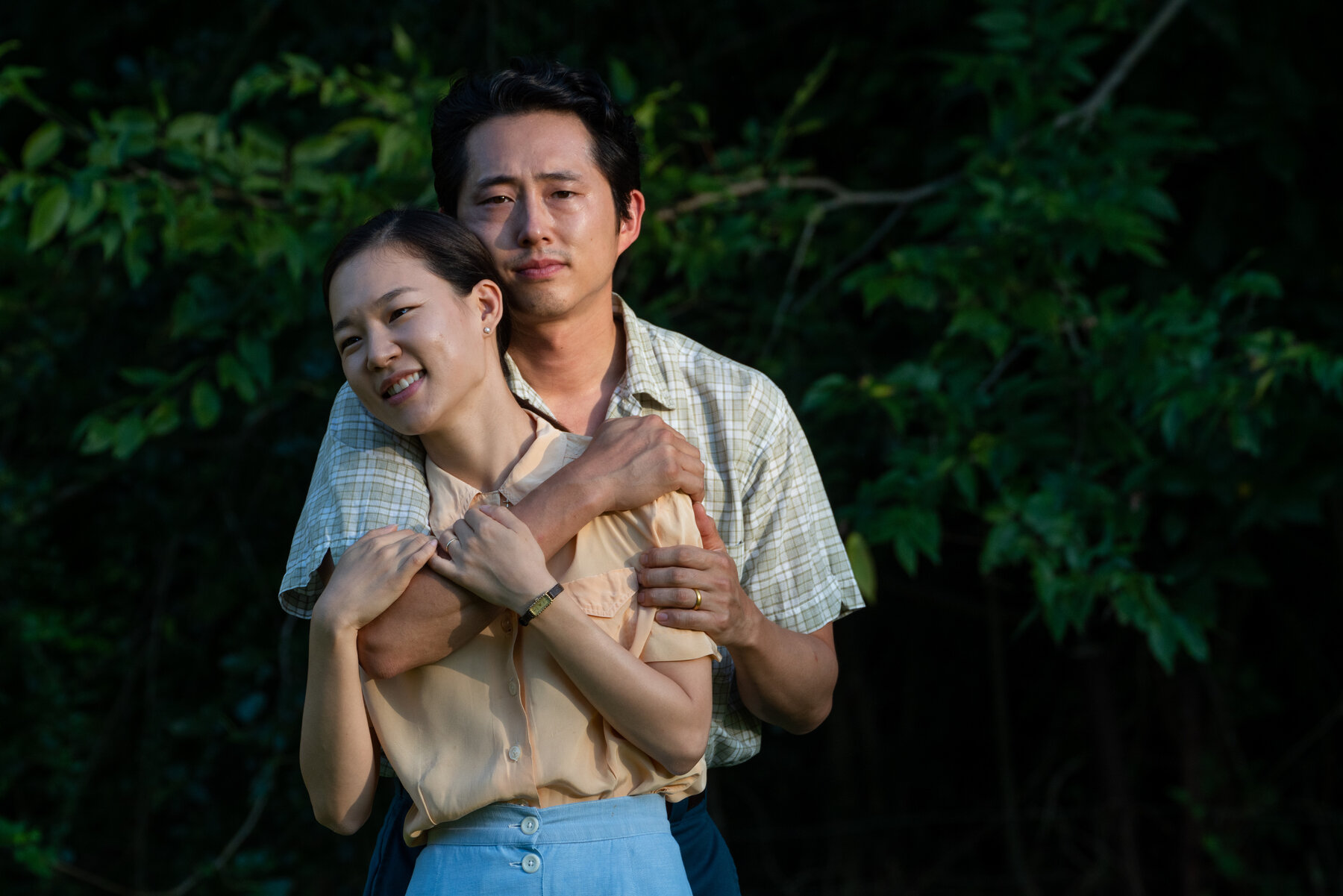 The Golden Globe Award-winning film “Minari,” which is now available on-demand, has released a faith featurette that highlights the spiritual and emotional aspects of the heartwarming movie.

“Jacob is an incredibly fascinating character. He’s a man wrestling with God,” said Steven Yeun, the lead actor, of his role in the clip seen exclusively first on CP.

“‘Minari’ follows a Korean American family that moves to an Arkansas farm in search of their own American dream. The family’s home, however, is completely transformed with the arrival of their sly, foul-mouthed, but incredibly loving grandmother.

Amid the instability and challenges of this new life in the rugged Ozarks, ‘Minari’ shows the undeniable resilience of family and what really makes a home,” the synopsis reads.