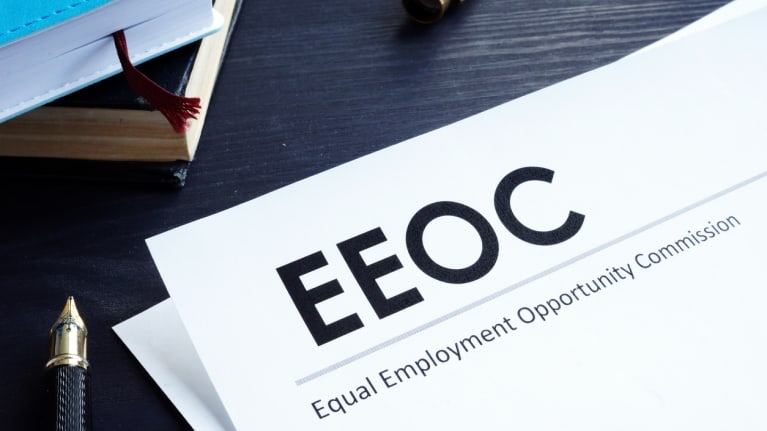 A group of Republican senators is criticizing President Joe Biden’s firing of Equal Employment Opportunity Commission General Counsel Sharon Fast Gustafson, who worked to combat religious discrimination in the workplace, an action they described as “dangerous.”

Sens. James Lankford of Oklahoma and Rand Paul of Kentucky led a group of six senators who sent a letter to Biden Tuesday expressing concern about Gustafson’s firing. She was nominated by former President Donald Trump in 2018 and refused to step down when asked.