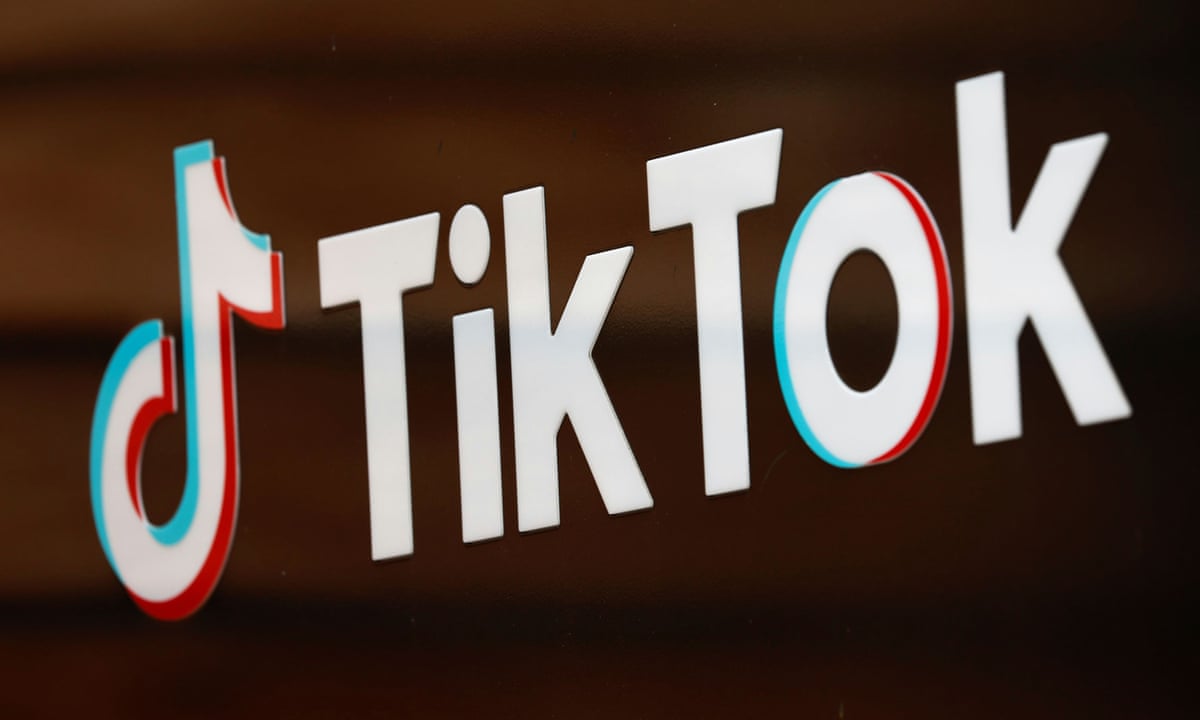 In a shocking new TikTok video, a man wearing sinister looking red-colored contact lenses, illuminated by an eerie red glow, who refers to himself as a member of the “Lucifer Gang”, takes a moment to thank “progressive Christians,” saying, “There is a wave of Christian people that I have met on this app, and I have found favor among them. Progressive Christians are what the world needs right now.” The TikTokker, whose page is filled with anti-Christian arguments, as well as content promoting witchcraft, ‘dark energy’, and satanic imagery, goes on to say regarding progressive Christians, “We both agree that religion needs massive amounts of change.”

Progressive Christianity introduced to the world a belief in the ‘historic Jesus’, as an intentional distancing from the Biblically orthodox Christ presented in the scriptures.  For the Christian Left, while the Bible may contain certain truths and historical accuracies, it cannot be trusted as a whole and requires human reason to evaluate each and every passage to determine whether or not that specific passage can be used to create a reliable portrait of Jesus.  As such, a progressive view of scripture tends to reject and reason away all supernatural aspects of the Bible, including the miracles of Jesus and the resurrection. In the progressive historic view, Jesus is a good teacher, a social reformer, a rabbi, and a Cynic philosopher, but rarely the Son of God or Christ, the Savior of the world.