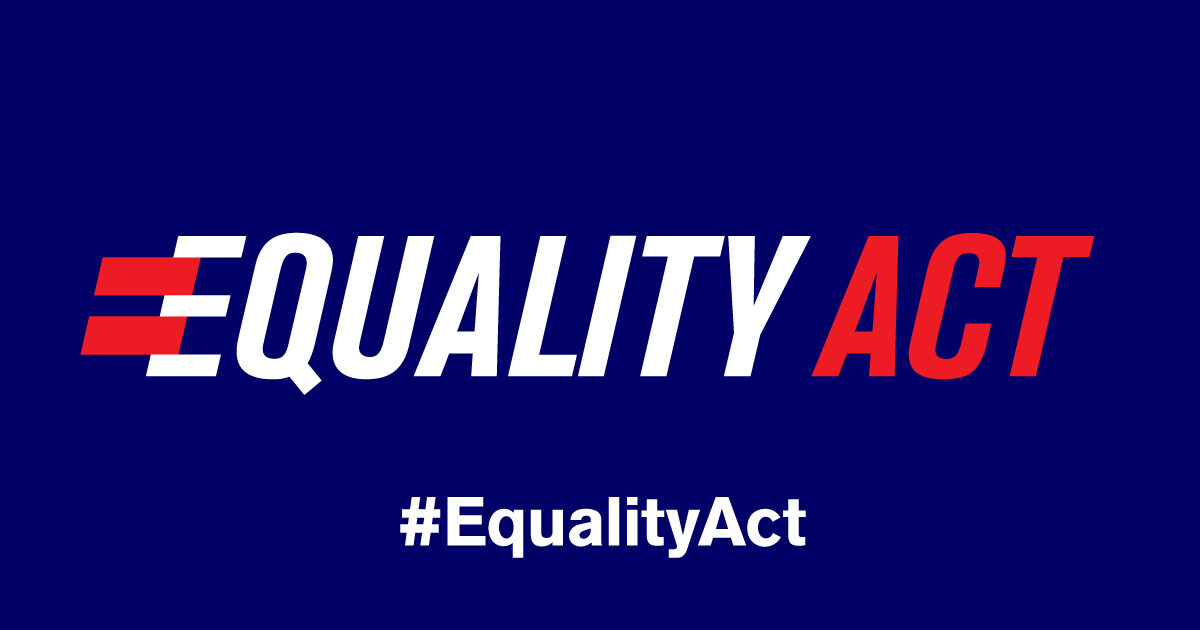 A group of black pastors and prominent Christian figures, including megachurch pastor A.R. Bernard and former NFL tight end Benjamin Watson, have signed onto a letter sent to the U.S. Senate Judiciary Committee in opposition to the Equality Act.

Tuesday’s letter, sent the day before the committee held a hearing on a House-passed bill that would codify discrimination protections based on sexual orientation and gender identity into federal law, was spearheaded by the AND Campaign, a progressive civic engagement organization that highlights the voices of urban Christians.

“It’s a danger not just to Christian institutions, but those belonging to our Jewish, Sikh, Buddist, and Muslim neighbors as well,” the letter reads. “We can defend the rights of the LGBT community without threatening religious communities.”