There’s a devil loose: Indiana man shot the mother of his child and killed 4 of her family members after dispute over stimulus check 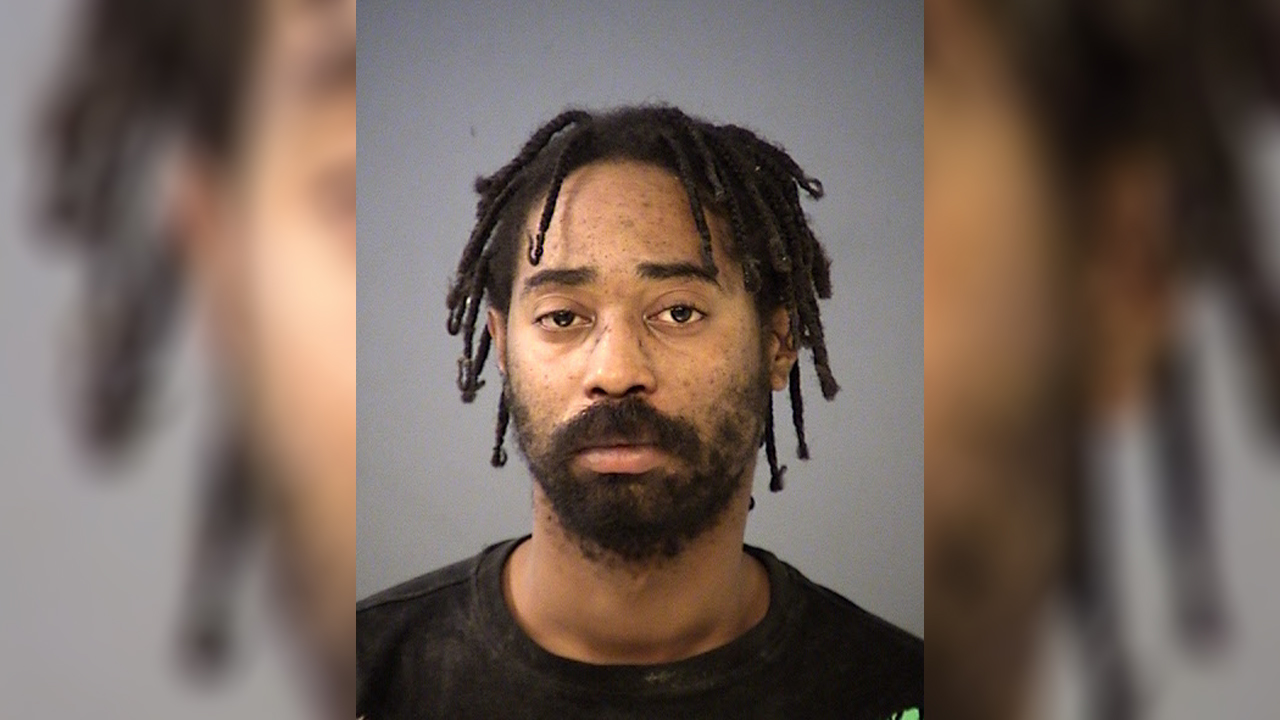 INDIANAPOLIS — An Indiana man shot the mother of his child and killed four of her family members, including her 7-year-old daughter, following a domestic dispute over the most recent stimulus check, a relative and a neighbor said.

According to WXIN and WISH, Malik Halfacre, 25, is facing preliminary charges of murder, attempted murder and robbery in connection with the quadruple homicide, which occurred Saturday night at a home on North Randolph Street in Indianapolis, police said.

Wendy Johnson told WXIN that her cousin, Jeanettrius Moore, and Halfacre, the father of Moore’s 6-month-old daughter, had argued Friday about the $1,400 stimulus check issued as part of the federal government’s COVID-19 relief package.

“She had just gotten her money, and he wanted half of her money,” Johnson, who is familiar with Moore’s account of the incident, told the news station.

After Moore offered him $450, Halfacre left, vowing to “get that money,” Johnson said.

The next evening, he returned to the home and found Moore with family members, Johnson told WXIN. Halfacre again demanded the money and started to look inside Moore’s purse, Johnson said.

Neighbor Craig Jackson told WISH that Jeanettrius Moore ran to his house and banged on the door, crying for help.