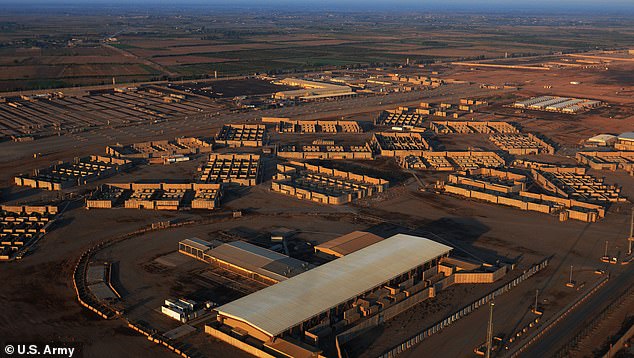 At least five rockets hit an Iraqi air base housing US troops north of Baghdad on Monday, the Iraqi military said.

There were no injuries or damage caused by the evening attack on Al-Balad, which is the latest in a string of attacks Washington routinely blames on Iran-linked factions.

The Iraqi military said two additional rockets fell outside Al-Balad and caused damage to a civilian house, with no casualties reported.

AFP news agency, citing a security source, reported that the rockets were fired from a separate village in the neighboring province of Diyala, east of the base.

There was no immediate claim of responsibility.

There have been several such attacks in recent weeks targeting locations where US forces operate in Iraq and the border region with Syria.

On March 3, an American sub-contractor died after suffering a heart attack during a similar attack against another airbase, Ain Al-Assad, in Iraq’s western desert.