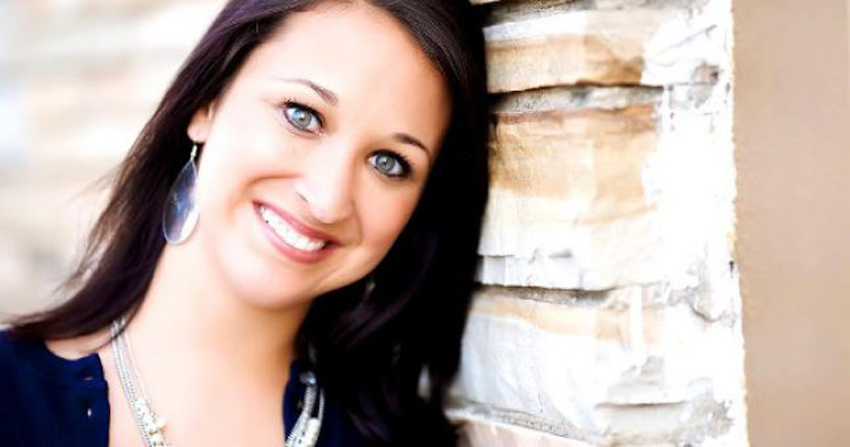 A pro-life activist who survived an abortion that killed her twin sister shared how God has redeemed the broken parts of her story — and used for good what Satan intended for evil.

On a recent episode of the “Politely Rude With Abby Johnson” podcast, Claire Culwell shared her story with her friend, Abby Johnson, a former Planned Parenthood clinic director-turned-pro-life-activist.