Some activists say that the $25,000 Black Americans will get each as part of $10million in reparations from Illinois city is not enough 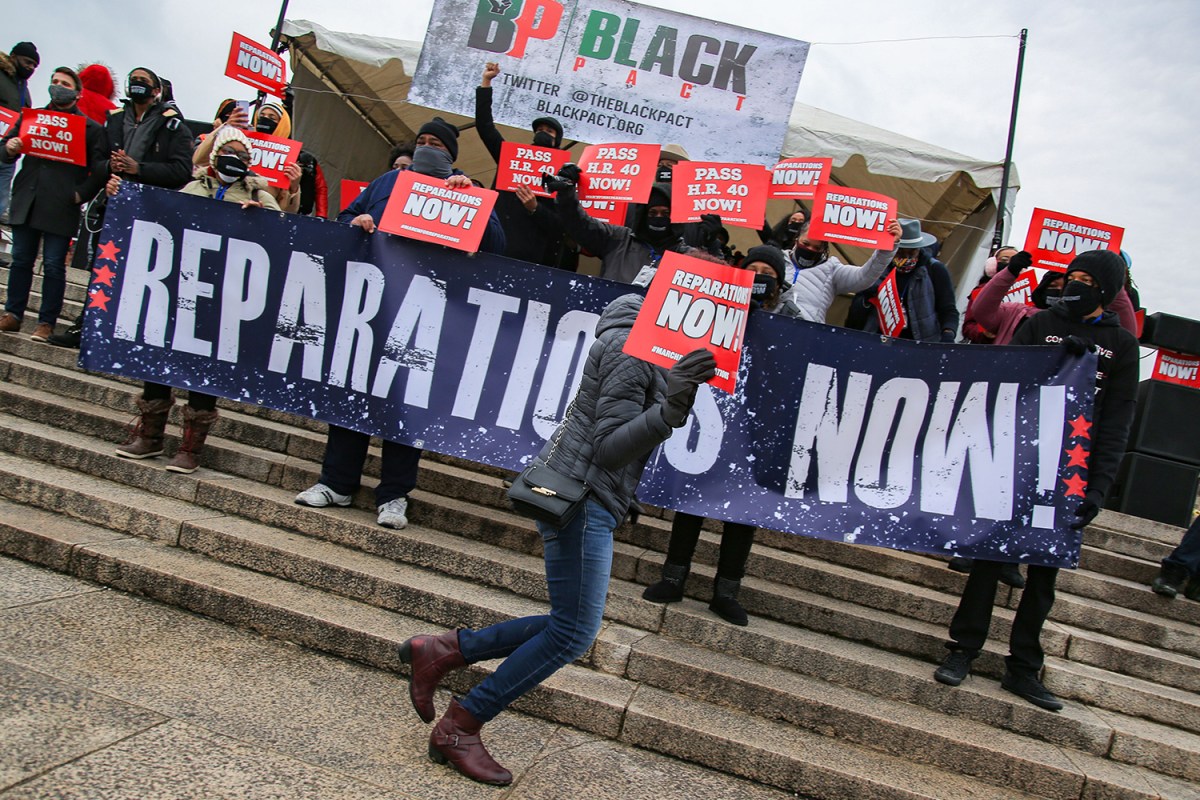 SOME black Americans living in Evanston, Illinois, who will be given $25,000 each as part of the city’s $10million reparations program don’t think it’s enough.

The payout is supposed to make amends for the racist housing policies in the city, north of Downtown Chicago, and a reparations program was established in 2019 – but some activists don’t think it’s sufficient.

Evanston, Illinois, is the first US city to distribute the money meant to help compensate for a lack of generational wealth and systemic racism.

However, Rev Michael Nabors, who is the president of the Evanston NAACP, thinks $25,000 is a “drop in the bucket.”

“When it’s all said and done, however much money is raised for reparations… will only be a drop in the bucket for the suffering and the oppression that Black people experienced in this nation,” he told Newsweek.

“When we talk about that being a drop in the bucket, that’s what we’re talking about.