Ravi Zacharias International Ministries Will No Longer Do Apologetics, to Reform as a Grant-Making Charity 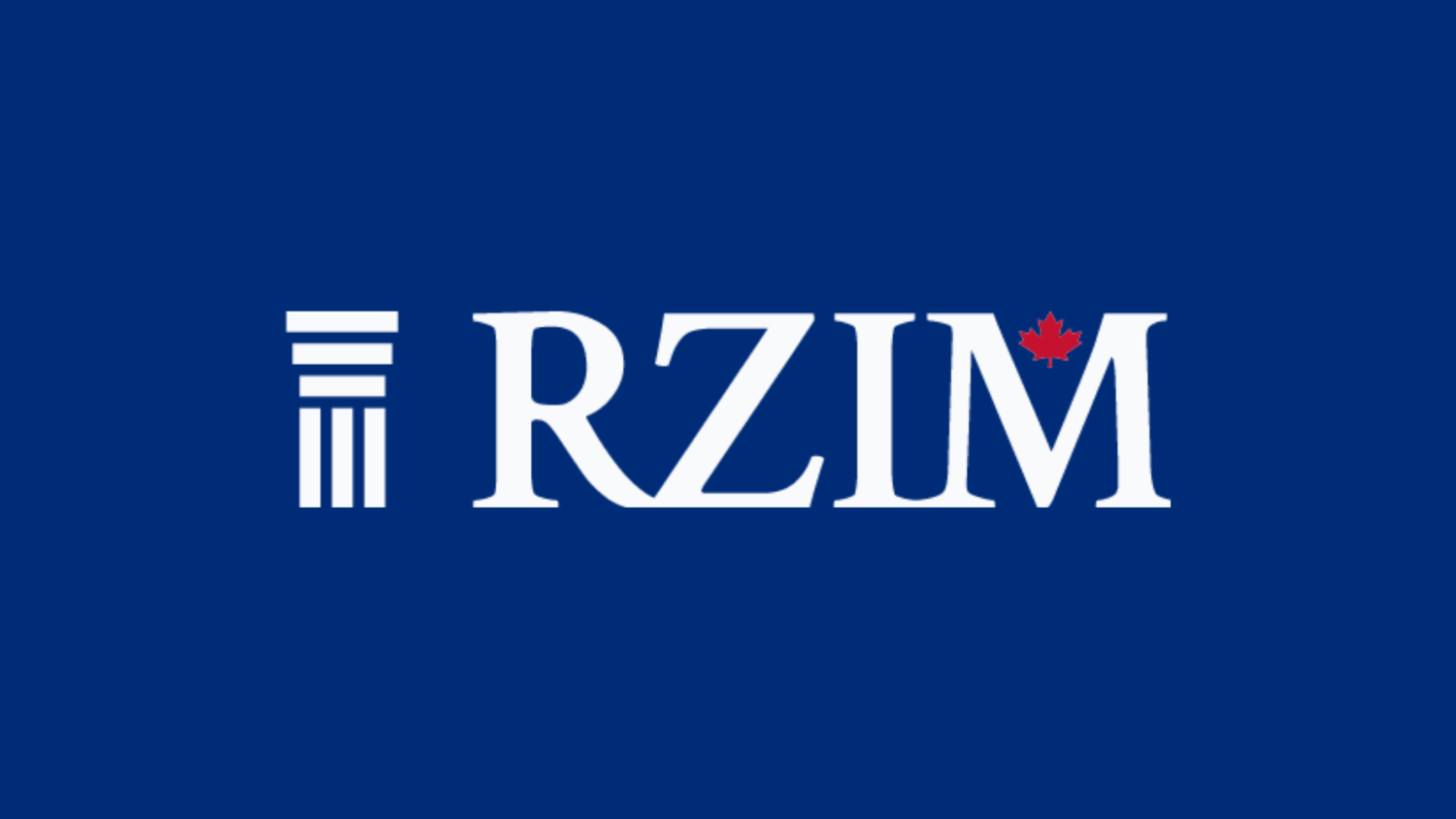 CEO Sarah Davis announced to staff Wednesday morning that over the next six months, the downsized ministry will remake itself as a grant-making charity. It plans to give money to organizations fulfilling its original purpose of defending the truth of the gospel as well as organizations that care for victims of sexual abuse.

“RZIM cannot and should not continue to operate as an organization in its present form. Nor do we believe we can only rename the organization and move forward with ‘business as usual,’” said Davis, who is Zacharias’s daughter and has led the ministry since his death in May 2020.

RZIM’s speakers have had invitations rescinded since allegations against Zacharias were reported in September. Over the past several months, donations slowed to the $35 million–$40 million ministry as it investigated and ultimately confirmed abuse by its late founder.

The investigation found “guilt beyond anything that we could have imagined,” Davis acknowledged on Wednesday.

“The ministry of RZIM has been on a journey almost unlike anything we can think of in modern evangelical history,” Davis said. “We, as a ministry, have been processing a wide range of emotions, including intense grief for victims of abuse, abhorrence at Ravi’s actions, disillusionment, dismay, anger, and uncertainty about the future of the ministry we love and serve.”

The ministry is currently undergoing a broad review of culture and structure by the consulting firm Guidepost Solutions. Davis told staff that they can expect layoffs of about 60 percent of staff, starting immediately, as well as leadership changes when the review is finished in four to six months.

In the meantime, staff in each department are being instructed to “focus their gifts, skills, and resources” on “repentance, restitution, learning, and serving.”

Original post (March 8): Ravi Zacharias International Ministries, in the midst of an outside review of its corporate culture and past handling of abuse allegations, has announced it will change its name. It also is calling for additional victims to come forward and report sexual abuse and harassment by its late world-famous founder.

Last month’s investigative report confirmed allegations against the apologist dating back to 2004 and uncovered additional evidence of abuse continuing up until a few months before his death in May 2020. But while the investigation was conclusive, it was not comprehensive.

In a statement released over the weekend, Ravi Zacharias International Ministries (RZIM) acknowledged there may be many more victims. This is the first time RZIM has directly asked victims to come forward.

The consulting firm Guidepost Solutions will field reports by phone and email as part of its comprehensive review of RZIM, while victims’ advocate Rachael Denhollander will serve as a confidential liaison with survivors. Phone lines have been set up in English, Spanish, and French.

“We continue to grieve deeply for the victims who have been treated in ways that are completely antithetical to the gospel,” wrote CEO Sarah Davis, who is also Zacharias’s daughter, in the official statement. “We also painfully and increasingly recognize organizational failures that have occurred and the repentance that needs to take place in both heart and action.”

Davis said the review is comprehensive and is expected to take months. Layoffs are expected soon.

The ministry also announced it is removing Zacharias’s teaching from its website and social media. The 12 international branches of RZIM are independently evaluating their own ministry cultures and future plans.

Top RZIM leaders in the US and Asia have known about allegations against Zacharias since at least 2008, when an Indian team member reported to the head of the Singapore board that Zacharias had been seen with a woman he wasn’t related to in a Singapore hotel. Zacharias was holding her hand and appeared to be intimate with her. Zacharias dismissed it as a misunderstanding, and the ministry did not investigate, according to internal documents obtained by CT.

The team member raised the issue again in 2012, along with questions about Zacharias’s solo trips to Thailand, where Zacharias owned two apartments—one for himself and one for a massage therapist. The ministry didn’t investigate then either. The Singapore board instead launched a full inquiry into whether the team member was spreading rumors about Zacharias.

“Directors agreed that derogative remarks of any kind by any of the parties must cease immediately as they do not glorify the Lord,” the Singapore board chair wrote in a 2012 email obtained by CT. “We are of the same conviction that brothers should reconcile where there have been misunderstandings. … The work of RZIM is making great impact on unbelievers and any public dispute will bring irreparable damage to parties concerned and the organization.”

Similar arguments were made at RZIM’s other international offices. Team members in India, the US, the UK, and Canada told CT that when they raised concerns, they were dismissed. Leadership pointed to Zacharias’s reputation. He was considered above reproach and beyond question.