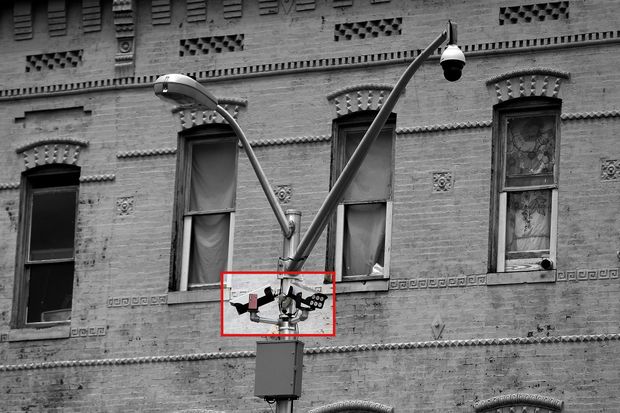 License-plate readers are feeding immense databases with details on Americans’ driving habits, helping solve crimes despite little public awareness about the breadth of the data collected or how it is used.

The vast network of automated license-plate scanners, which has been growing for decades, makes it nearly impossible to drive anywhere in the U.S. without being observed. The scanners first appeared on telephone poles and police cars, then on toll plazas and bridges, and in parking lots. Today, scanners are routinely placed on tow trucks and municipal garbage trucks, gathering images of plates on cars they pass while making their rounds.

The scanner data has become a key tool for law enforcement from local police to the Justice Department, requiring no warrant to access. Plate scans were crucial, for example, in the arrests of a number of suspected rioters who stormed the U.S. Capitol on Jan. 6, including Dominick Madden, a New York City Sanitation Department employee who called in sick a day before the deadly attack.

In New Jersey, license-plate scanners captured Mr. Madden’s car as it crossed the Delaware Memorial Bridge, according to court documents. His vehicle was spotted in Maryland on I-95 and I-895 and was seen two days later returning to New York by the same route, the charging documents said.

That data bolstered charges of forced entry into a restricted building, impeding government business and disorderly conduct. Mr. Madden pleaded not guilty in a January federal-court appearance. A lawyer for Mr. Madden didn’t respond to a request for comment.