Wow: Meghan and Harry Get Rebuked by Black Actor Wendell Pierce, Meghan’s Coworker on Suits for Giving Bombshell Oprah Interview Saying It Was ‘insensitive and Offensive in the Midst of So Much Death’ in the Pandemic 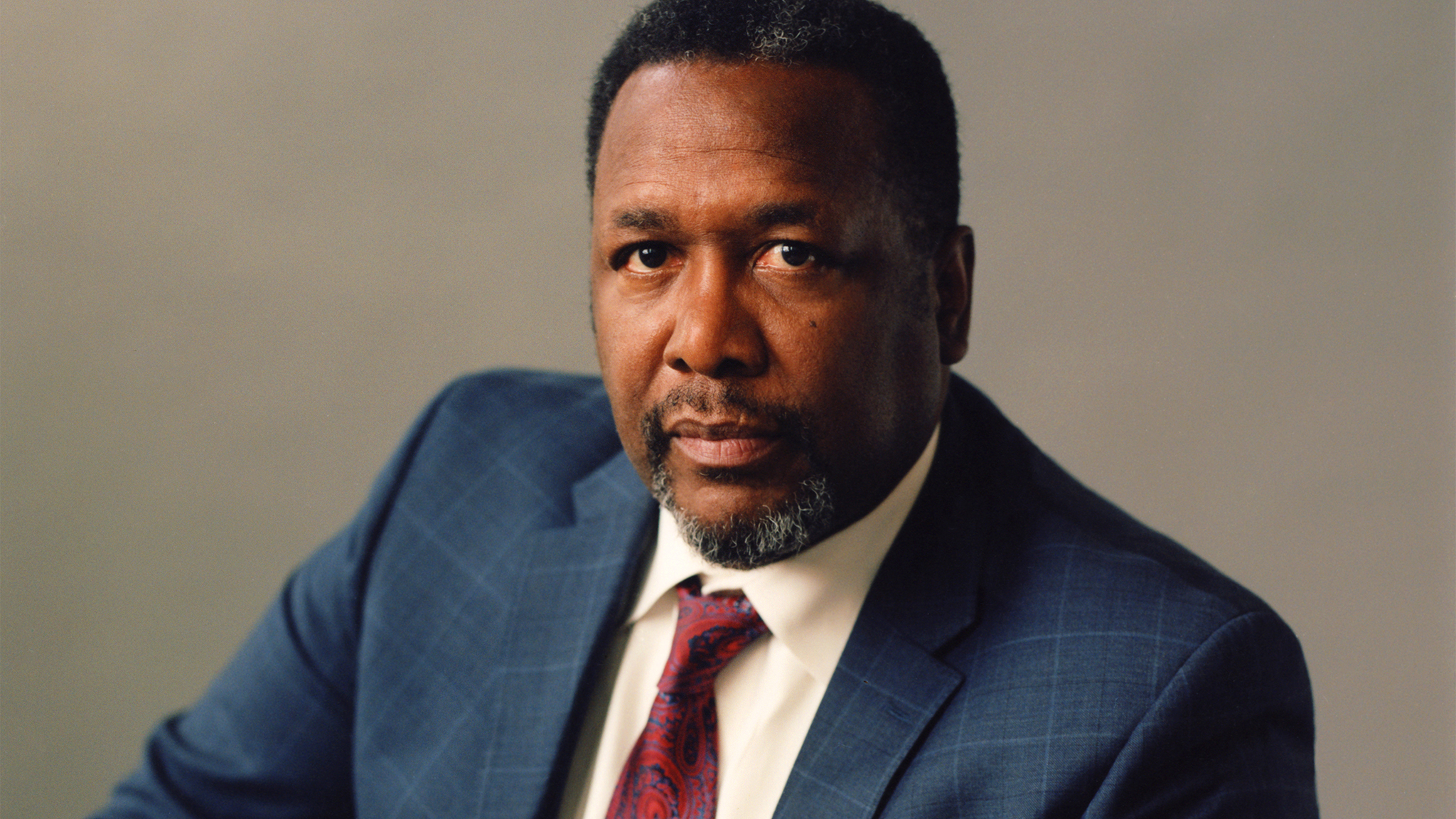 Meghan Markle’s former Suits co-star has criticised the Sussexes for staging an interview while the world is in the ‘throes of death’.

Wendell Pierce, who worked with the Duchess for four years in his role as her character’s father, said the broadcast was ‘insignificant’ as COVID-19 death tolls continued to rise.

The actor, who said he had not spoken to the Duchess since 2019, added: ‘It was quite insensitive and offensive that we are all complicit in this sort of palace… gossip in the midst of so much death. I think it is insignificant.’

Asked who he included in this criticism, he said ‘everyone’ including Oprah, US network CBS, ITV, Prince Harry and Meghan, and the Palace.