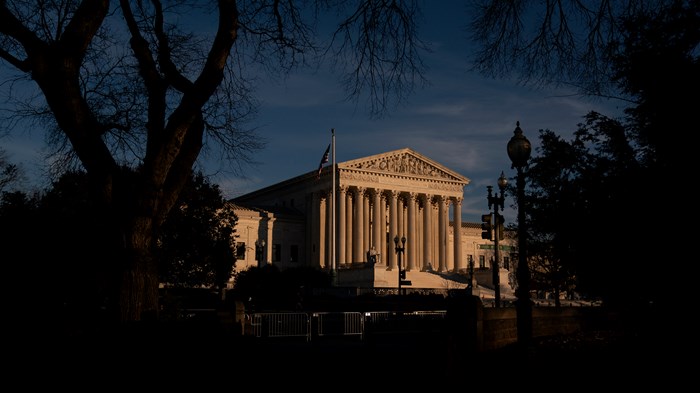 The Supreme Court is reviving a lawsuit brought by a Georgia college student who sued school officials after being prevented from distributing Christian literature on campus.

The high court sided 8–1 with the student, Chike Uzuegbunam, and against Georgia Gwinnett College. Uzuegbunam, a Nigerian who converted to Christianity in college, has since graduated. The public school in Lawrenceville, Georgia, has since changed its policies. Lower courts said the case was moot, but the Supreme Court disagreed.

Groups across the political spectrum—from the Becket Fund for Religious Liberty and the Foundation for Moral Law to the American Civil Liberties Union and the American Humanist Association—have said that the case is important to ensuring that people whose constitutional rights were violated can continue their cases even when governments reverse the policies they were challenging.

At issue was whether Uzuegbunam’s case could continue because he was only seeking so-called nominal damages of $1.

“This case asks whether an award of nominal damages by itself can redress a past injury. We hold that it can,” Justice Clarence Thomas wrote for a majority of the court.

Writing only for himself, Chief Justice John Roberts disagreed. Roberts argued that the case brought by Uzuegbunam and another student, Joseph Bradford, is moot since the two are no longer students at the college, the restrictions no longer exist and they “have not alleged actual damages.”

Writing about the symbolic dollar they are seeking, Roberts said that: “If nominal damages can preserve a live controversy, then federal courts will be required to give advisory opinions whenever a plaintiff tacks on a request for a dollar.” He accused his colleagues of “turning judges into advice columnists.”