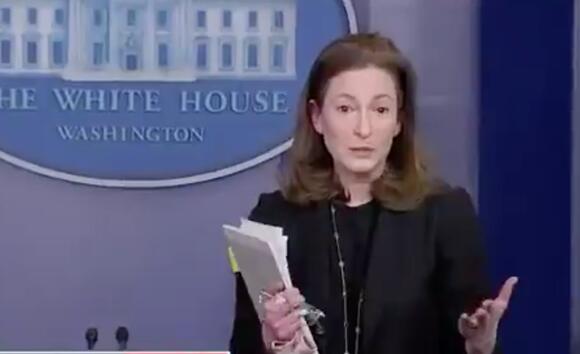 President Joe Biden marked International Women’s Day Monday by signing two executive orders on gender fairness, a White House press briefing announced yesterday. The first established a White House Gender Policy Council “to ensure that the Biden administration advances gender equity and equal rights and opportunity for women and girls.” The second “directs the Department of Education to review all of its existing regulations, orders, guidance and policies for consistency with the administration’s policy to guarantee education free from sexual violence.”

One of the more significant elements of the briefing, however, came as a response to a reporter’s question about whether the president would sign an executive order to mandate offering a “third gender option” on federal IDs. The reporter noted that both Biden and Vice President Kamala Harris had supported such an issue during their campaign toward the White House.

The White House signaled its openness to adding a third gender option to federal IDs.
https://t.co/RaKwAmRoJp

“I haven’t looked yet to whether that requires an executive order,” Jennifer Klein, the executive director of the White House Gender Policy Council,” responded, adding, “I would note that we are very inclusive in our definition of gender, and we intend to address all sorts of discrimination, and, you know, fight for equal rights for people, whether that’s LGBTQ+ people, women, girls, men. So, you know, that’s certainly something that we will look at. But I honestly don’t know whether that requires an executive order.”