Joseph Mattera on Understanding the Six Seasons of Tests, Trials, and Temptations 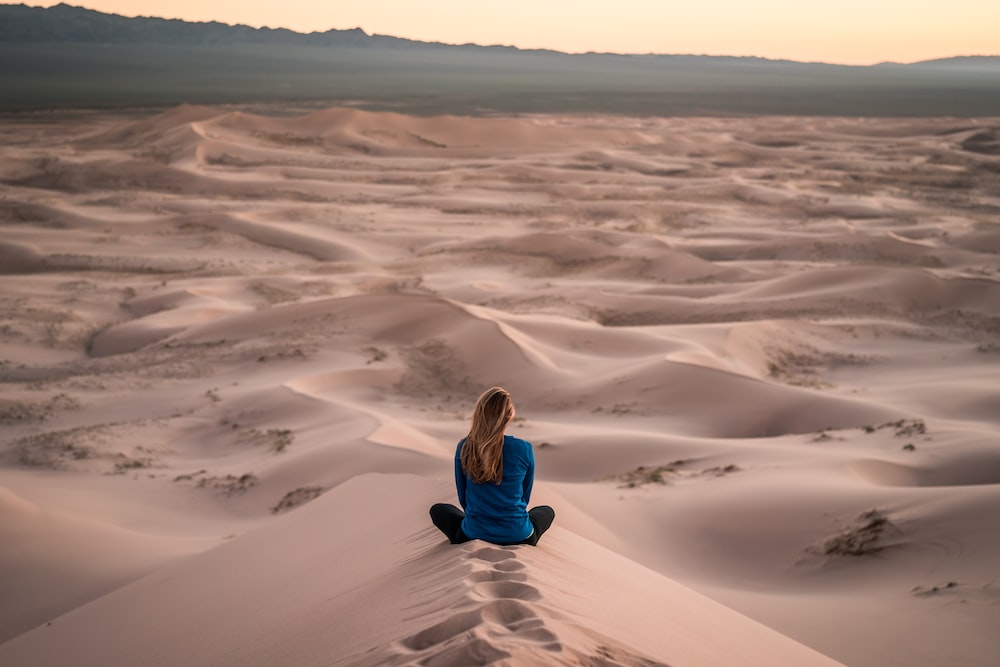 I have been a committed Christ-follower since 1978, and I have experienced many tests, trials, and temptations. The following are the six seasons for tests and temptations that I have observed during my Christian walk.

1.  Tests come before a great assignment.

I have found that right before God wants to do something great, either in an event or in my life and ministry, there is an extraordinary amount of resistance against me. At the beginning of my Christian journey, this was confusing, but as I matured, I realized if I did not get opposition from the enemy, it was a sign that I was probably missing God. Hence, when there is great spiritual warfare, I have confidence that God is ready to do something big! This gives me the endurance and patience I need to continue, despite any intense difficulty.

Through the years, I have discovered that Satan attacks right after great achievements or victories because he desperately desires to prevent our forward motion. Often, after experiencing a significant success, we are not on guard. This is usually the time we are most vulnerable to attacks from the enemy. This is similar to what happened after the prophet Elijah reached his highest peak in ministry. When Elijah called down fire from heaven, proving to Israel that Jehovah was the true God over Baal, the wicked Queen Jezebel threatened his life. This caused him extreme discouragement to the point of wanting to end his life (I Kings 18-19). We also read in the gospels that after Jesus had a great glimpse of the glory of His father, on the Mount of Transfiguration, a strong case of demonic oppression was manifested. It was so strong that even His disciples couldn’t deal with it or cast it out (Matthew 17:1-20).

I have learned the hard way that after every personal breakthrough or victory, I have to be on high alert so that I’m not blindsided by an attack. 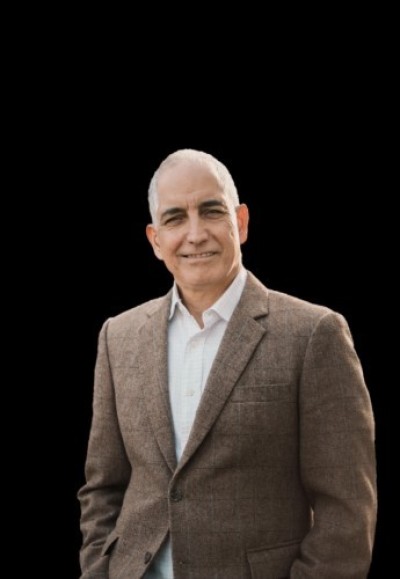 Dr. Joseph Mattera is an internationally-known author, consultant, and theologian whose mission is to influence leaders who influence culture. He is the founding pastor of Resurrection Church, and leads several organizations, including The U.S. Coalition of Apostolic Leaders and Christ Covenant Coalition