Jim Denison on What Does the Bible Say About Joy? 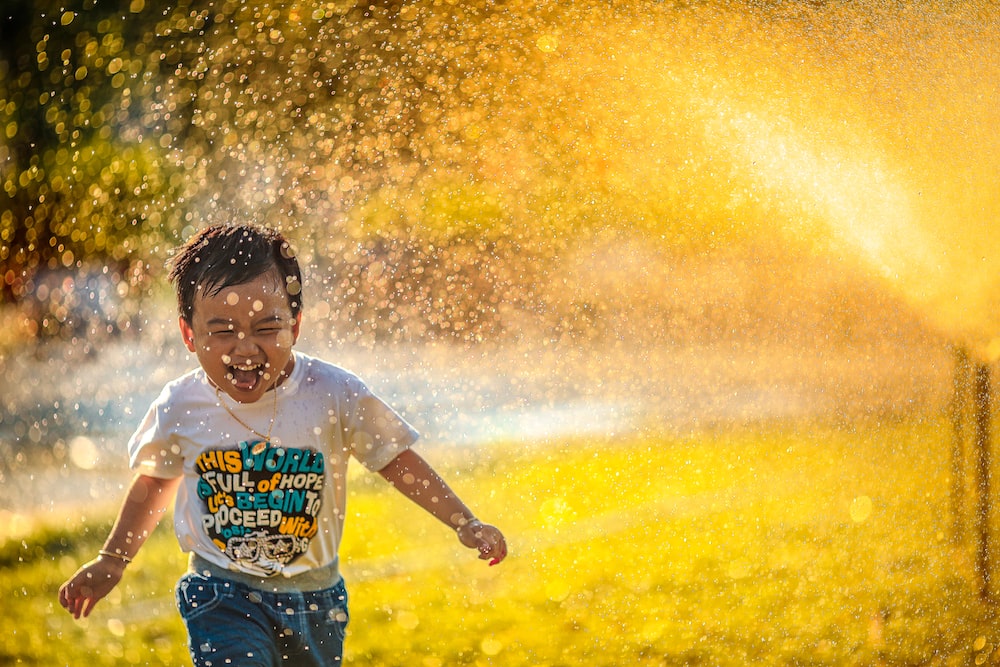 We can’t talk about joy unless we first talk about our need for joy, the reason why we need joy in our culture.

Six centuries before Plato, there was a philosopher named Orpheus. He had an idea that the soul existed in a pre-incarnate state, and it sinned, we would say, and it was punished by being put in a body. He thought the whole point of life was to live in such a way that when we die, our souls would go back where they came from. This notion influenced Protagoras, which then influenced Plato, who influenced the whole Western world.

That’s why we have this idea in the West that there’s the spiritual and the secular, Sunday and Monday. We’ve segregated God into a part of our lives.

The Romans had this transactional religion where you sacrifice to the gods, so that they would bless your crops or keep you safe at war, whatever it is you wanted.

At that time, you would have this distant relationship with God, where God was just a part of your life rather than the Lord of your life.

Augustine said, “Our hearts are restless until they rest in him.”

We’re made that way because we were just created that way. It’s like cutting flowers off to put them in a vase where you can put them in water. But if they’re not attached to the roots, eventually they’re going to die.

That’s where we are as a culture.

So when a pandemic comes along, or a terrible circumstance, we have no place to turn because we’ve been cut off at the roots, and the roots that are the basis of our joy are no longer there.

We’ve separated ourselves from God. And we’re therefore missing the joy that can be found only when we’re connected to the Lord of joy, to the God who gives joy.