Oscar Amaechina on Unreached People Have Heard of Coca-Cola but Not Jesus? 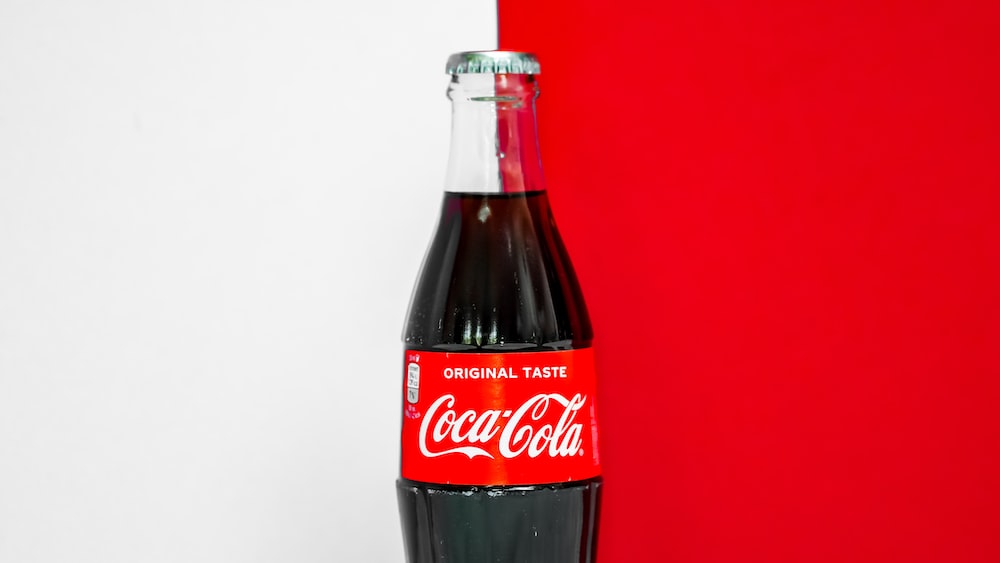 Many Christians are surprised when they hear that there are communities where no one has preached nor heard about Jesus. In Nigeria, there are over 83 people groups that are designated as unreached with a population of over 64 million (Joshua Project survey). It is surprising to note that even among the unreached, short thick bottles of Coca-Cola are found in their midst. This observation calls for sober reflection and it is a challenge to global Christians.

Jan Conway in an article titled, “Coca-Cola, statistics and facts,” said:  “Everyone has heard of Coca-Cola, and you would be hard pressed to find somebody who was unable to recognize the iconic white lettering against the bright red background of this global brand”. Conway was convinced beyond every reasonable doubt that all have heard of Coca-Cola.  The million dollar question to all Christians is: can any of us boldly assert that everyone has heard of Jesus?

It is obvious that no Christian can make such a claim because we know that it is not true. In Nigeria alone statistics has shown that over 64,306,000 have not heard about Jesus. In one particular community, we informed the residents that Jesus was coming to rule over their community and that they should allow us to set ablaze their gods because they were man-made. They held a meeting and returned to us and told us that they would had liked Jesus to come to their community but they were afraid that He might not be able to survive the harsh environment.

Oscar Amaechina is the president of Afri-Mission and Evangelism Network, Abuja, Nigeria. His calling is to take the gospel to where no one has neither preached nor heard about Jesus. He is the author of the book Mystery Of The Cross Revealed.