Here We Go: Proposed California Bill Would Ban Stores from Having Boys and Girls Sections Under Threat of $1,000 Fine 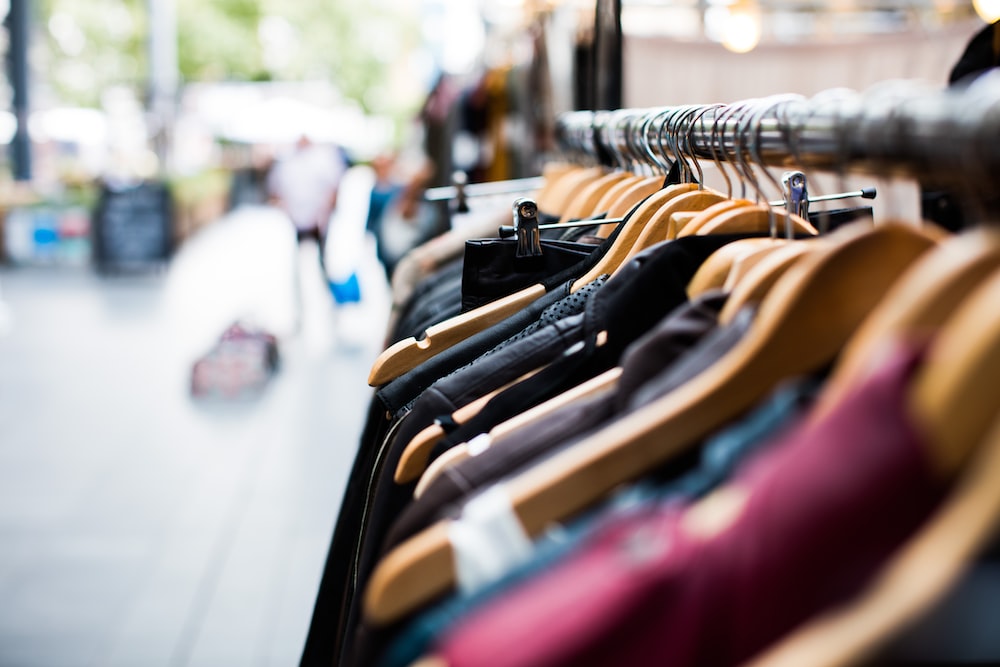 California wants to ban boys and girls toy or clothes sections in large stores in order to enforce the gender-neutral presentation of products.

The bill would make it illegal for retailers to put up signs saying ‘boys’ and ‘girls’ over displays of toys, clothes or childcare items under the threat of a $1,000 fine.

Meanwhile, stores located in the state that have a website would be required to use titles like ‘kids’, ‘unisex’, or ‘gender-neutral’ rather than dividing goods by sex.

Assembly Bill 1084 requires retailers with 500 or more employees ‘to maintain undivided areas of its sales floor where the majority of those items being offered are displayed, regardless of whether an item has traditionally been marketed for either girls or for boys,’ according to the Legislative Counsel’s digest of the bill.

The text of the legislation claims the ban is necessary to prevent people from being treated differently due to their sex.

An earlier version of the bill was introduced in 2020, but Low decided to withdraw it to avoid distracting from the COVID pandemic, reported the Sacramento Bee.