(RNS) — Brian Houston, the founder of Hillsong, apologized Thursday (March 4) for the leadership crisis at the global evangelical church’s New York outpost resulting from an adulterous affair carried on by its now former pastor, Carl Lentz.

In a document that accompanied his letter of apology, Hillsong promised to institute sexual harassment training and a mechanism for anonymous reporting of misconduct.

“We know that Hillsong East Coast has failed to be the kind of church it should be. On behalf of the Global Board and as Global Senior Pastor, I accept responsibility for these failings and apologize unreservedly,” Houston wrote in an email addressed to “Dear Church.”

It is the first time that Houston, who started Hillsong in Australia in the 1980s with his wife, Bobbie, has apologized for a culture at the New York church that former volunteers have described as starstruck, catering to celebrity attendees — such as Selena Gomez; Justin Bieber and his wife, Hailey Baldwin Bieber; Kevin Durant; Chris Pratt; and the Jenner sisters — who were treated “like royalty.”

Another letter, from the New York law firm Zukerman Gore Brandeis & Crossman that conducted an investigation into what went wrong at Hillsong East Coast, was included in Houston’s email, explaining that “detailed report of Zukerman Gore will not be released to the public to protect the privacy and confidentiality of those involved.” 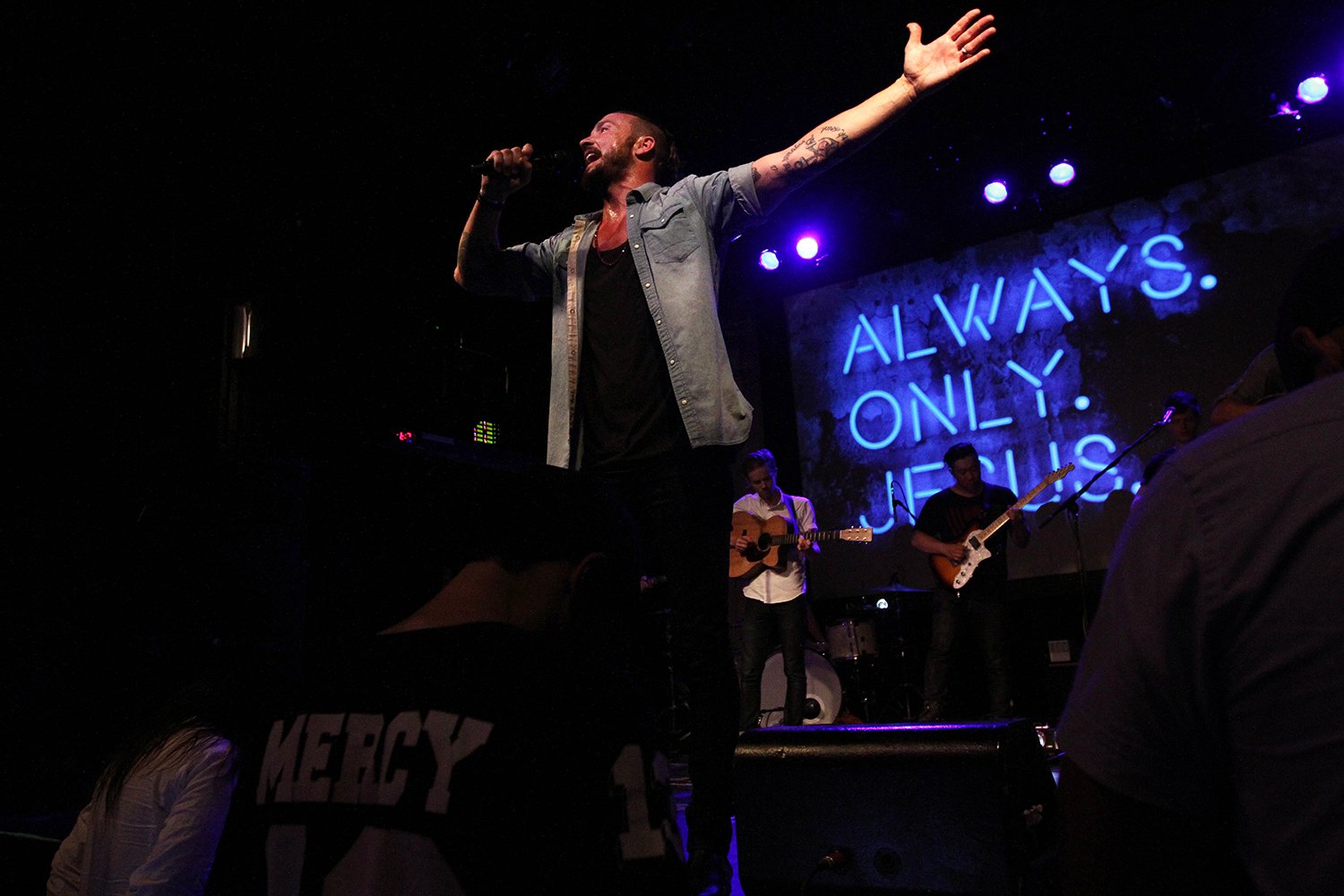 In February, Houston announced that the investigation had been completed and had found “significant ways” the New York City megachurch “failed to reflect Hillsong global culture.”

In mid-November of last year, Lentz, 42, who had trained at Hillsong’s Sydney headquarters and founded Hillsong East Coast with Houston’s son, Joel, was ousted for “moral failures,” which were later revealed to include an extramarital affair with a Brooklyn jewelry designer.

As the story came out, including an appearance by the woman on “Good Morning America,” Lentz retreated to a rented house in Manhattan Beach, California, with his wife, Laura, and their three children.

Some of Lentz’s more famous congregants, meanwhile, most notably Bieber and Gomez, reportedly cut ties with Hillsong. Bieber recently announced on Instagram that he is now attending Churchome, led by pastor Judah Smith.

Houston had largely kept the focus on Lentz’s affair, keeping mum about broader complaints that lack of oversight and a pastor star system had led not only Hillsong East Coast but the global church’s seven U.S. sites to fall into unhealthy practices.

But last month, in announcing that Hillsong Perth pastor Chrishan and Danielle Jeyaratnam would replace Lentz and his wife at Hillsong East Coast, Houston seemed to say that he and Bobbie Houston would be stepping back from day-to-day management of the church. “Bobbie and I aren’t going anywhere. Don’t worry,” he said, but he called the couple’s shepherding of the global church “not sustainable.” He added that the investigation into Hillsong East Coast had made him realize they “need to put much more structure in the church globally.”

That structure was outlined in the one-page document emailed Thursday morning under the title of “Changes.”

Among the eight changes “to address the lapses that have affected the culture of our East Coast campuses” are a revised code of conduct and a better delineation of “an appropriate scope of responsibilities for each position,” the latter referring apparently to allegations that Lentz made a habit of requiring employees and volunteers to perform tasks they had not signed up for, such as acting as his chauffeur, according to reports in Vanity Fair.

“Policies will be added to ensure that all positions are compensated fairly and equitably,” the document says elsewhere.

But the most pertinent edicts in the document include “a clear and consistent system for reporting grievances and issues related to inappropriate behaviour,” saying that this will bring Hillsong East Coast in line with “whistle-blower, grievance and complaints policies” already in place in its churches in other countries.

Along with a “stringent sexual misconduct & harassment policy and mandatory training” and financial safeguards, the document promises more training for staff “to increase awareness of the specific types of power dynamics that often arise in a church setting.”

The infrastructure changes are notably aimed only at Hillsong East Coast. “These changes will aim to address the lapses that have affected the culture of our East Coast campuses,” the document reads, “and prevent the strong policies, that we do have in place globally, from being ignored.”

It makes no mention of the culture of the churches as a whole, which Houston often refers to as “one house with many rooms,” or at other American campuses. In early January of this year, the lead pastors of Hillsong Dallas church, Reed and Jess Bogard, who started the New York City Hillsong church in 2010 alongside Lentz, resigned in a prerecorded video during the church’s worship service with little explanation.

But the changes, belatedly instituting basic best employment practices in large organizations, speak themselves for the lack of appropriate oversight from Hillsong’s founders, and one line from the otherwise dry policy updates could be an admonition for church leaders anywhere: “The responsibility falls to leaders to understand the significance of the position they hold in the lives of others and to use that position as Jesus did, not to be served but to serve.”