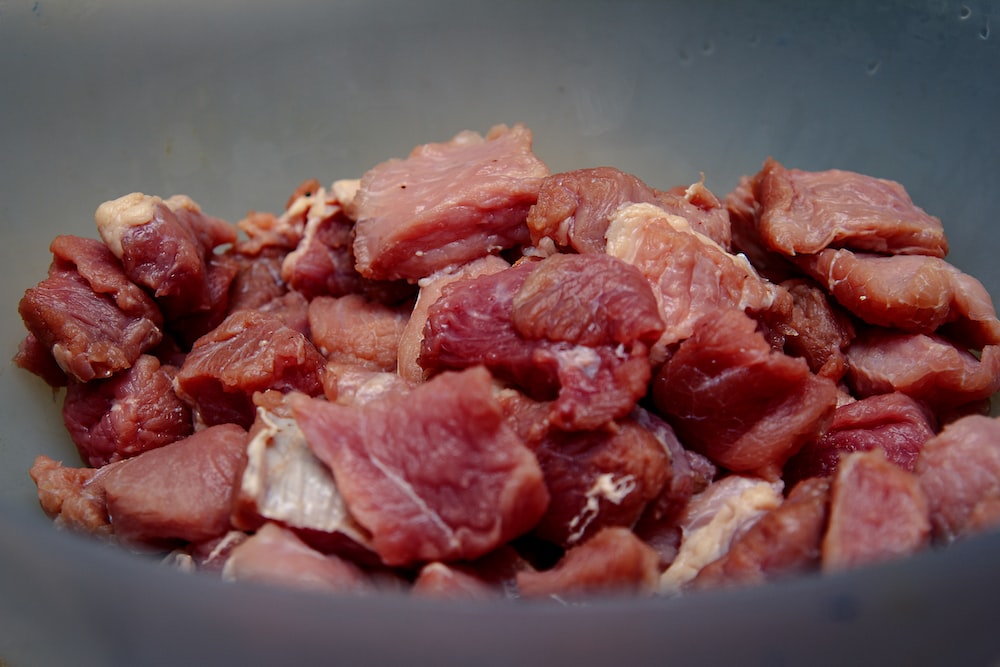 It is already known that intake of red and processed meat heightens the risk of being diagnosed with bowel cancer. But these findings are the first to assess whether meat consumption is linked to any of the 25 non-cancerous illnesses that most commonly lead to people being admitted to hospital in the UK.

The academics from Oxford University who published the study found that consumption of red meat, processed meat and poultry meat such as chicken and turkey, either alone or together, at least three times a week was linked to a greater risk of nine different illnesses.

Their results add to the growing evidence from researchers and the World Health Organization that eating too much meat, especially red and processed meat, can damage health.

The findings, published in the journal BMC Medicine, are based on analysis of the health records of 474,985 middle-aged Britons. The researchers examined details provided about their diets with information from their medical records about hospital admissions and also mortality data for an average of eight years.